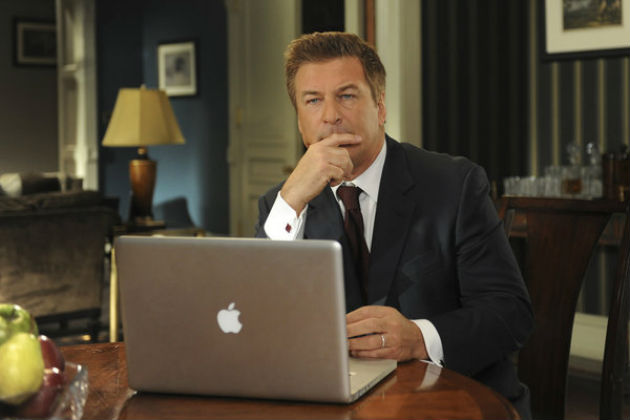 On the off chance that you didn’t already assume that an overwhelming majority of highly-paid movie executives in Hollywood are white and male, now the recent cyber attacks against Sony have proven that to be the case, at least for them. Thanks, maybe North Korea?

In addition to leaking several full length and unreleased movies onto the Internet for everyone to torrent, hackers targeting Sony have also leaked the confidential information of over 6,000 employees—including over 3,800 social security numbers—as well as payroll data for each division of the company and a detailed spreadsheet of  recent layoffs as part of a company-wide reorganization.

This is a pretty disturbing breach of privacy for Sony’s lower-level employees, particularly those who will now be more susceptible to identity fraud. But as Fusion reports, there’s also some pretty fascinating information to be discovered within all the dumped data—most importantly, that Sony’s top tier is the pits when it comes to diversity. So, guess our Sony executive Glass Ceiling boardroom meeting fanfiction wasn’t that far off?

And in case you were curious about whether or not the gender pay gap is also an issue over at Sony as well, Columbia Pictures co-president of production Hanna Minghella makes $800,000 less per year than co-president of production Michael De Luca, with whom she partners on many projects. Minghella got her title in October 2010 after working with the company for almost 10 years; De Luca’s only had his since December 2013.

Meanwhile, in a more surreal development, that rumor that government of North Korea launched these attacks against Sony as retaliation for their film The Interview is actually starting to look… almost feasible? The tactics used by the hackers is similar to an attack last year on South Korean broadcasters, and representatives of the country itself refused to deny the claims until only very recently. Sony has yet to comment on the information found in their leaked data, but they have confirmed the hack and are currently investigating any possible North Korean involvement.

Speaking of The Interview, which is about James Franco and Seth Rogen being hired by the U.S. government to kill Kim Jong Un (gee, I wonder why North Korea wouldn’t like that stupid-ass idea for a movie), the budget information for the film was also leaked as well—and included $241 for “table of weed, coke, pills and panties.” That seems like an appropriate use of funds.