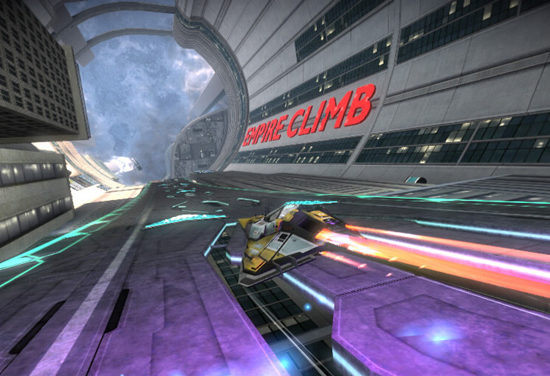 The closure of video game development studios is something that seems to happen in regular cycles. As their larger parent companies tighten their belts, satellite studios get hit with layoffs, and sometimes entire studios go belly up. Sony has just announced that this is the fate of their Studio Liverpool development house. Once known as Psygnosis, Studio Liverpool had been in operation since 1984.

Among other titles, Studio Liverpool was the creator and developer behind the WipEout franchise. Where the franchise will go now remains to be seen, but considering Sony pushed out WipEout 2048 for the PlayStation Vita not that long ago, chances are they’ll just shift development of further titles elsewhere rather than let it languish.

“It has been decided that Liverpool Studio should be closed,” Sony said in their press release. “Liverpool Studio has been an important part of SCE Worldwide Studios since the outset of PlayStation, and have contributed greatly to PlayStation over the years. Everyone connected with Liverpool Studio, past and present, can be very proud of their achievements.”

They also confirmed that the Liverpool facility, which is still home to other parts of the Sony empire, will remain open even without Studio Liverpool. So there’s that, at least.

This comes just after learning about a series of layoffs — including PopCap letting go of about 50 people — in the industry. It almost seems like the companies responsible waited until just after Gamescom so they wouldn’t have to field antagonizing questions on the show floor.

(via Eurogamer, image via PlayStation Europe)