A Sonic game in 3D that... actually looks pretty good? Huh. How about that. 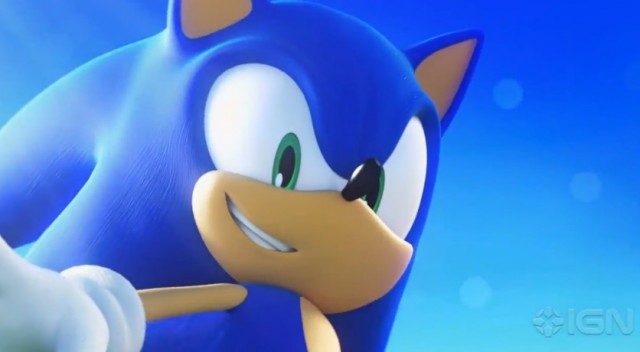 The Internet may have collectively chuckled a bit when Nintendo said they were going to bring a new Sonic the Hedgehog game to market, but it turns out Nintendo may have been on to something. The trailer for Sonic Lost World has dropped, and it frankly looks better than any of the franchise’s recent installments. That’s saying a lot considering it’s in 3D.

In case you somehow missed it, 3D games featuring Sonic are notoriously terrible. Like, irredeemably so. Now that the trailer’s here, though, it’s hard to imagine a time where this kind of 3D Sonic game wouldn’t have worked. It’s like the Sonic Team at Sega needed Nintendo to say, “Yeah, you totally can just ape a lot of the stuff that made Super Mario Galaxy so good. Go nuts.”

Sonic Lost World set to launch for the Wii U and 3DS sometime later in 2013, and I am now officially cautiously optimistic.