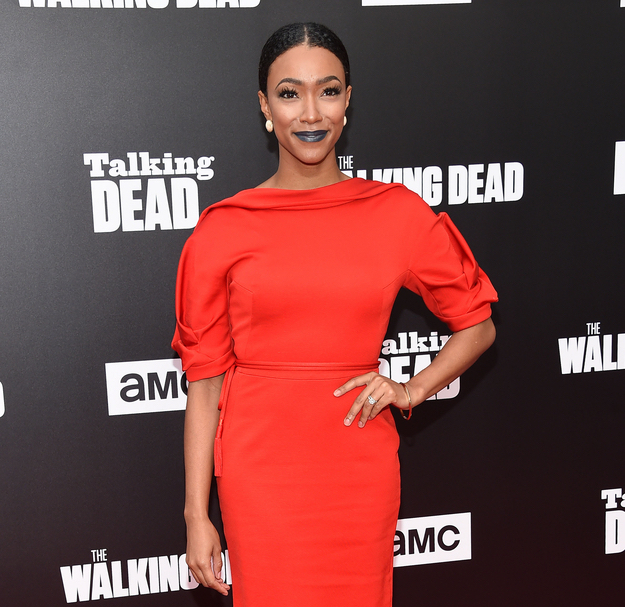 We finally have a lead actor for the upcoming Star Trek: Discovery TV series, and she’s everything we could’ve hoped for. Welcome The Walking Dead’s Sonequa Martin-Green as your next lead Star Trek actor!

We’d previously heard that the lead of the series would be a woman—though not a captain this time around—and that the production was looking specifically for a woman of color, and we’re happy to see that they followed through with Martin-Green in the role of Lt. Cmdr. Rainsford. Don’t worry, Walking Dead/Sasha fans; Deadline reports that her new place in the Star Trek universe won’t keep Martin-Green from maintaining series regular status on TWD.

(via Deadline, image via DFree/Shutterstock)