How Star Trek: Discovery Can Blaze a Trail for Diversity in Science Fiction

More to beam up. 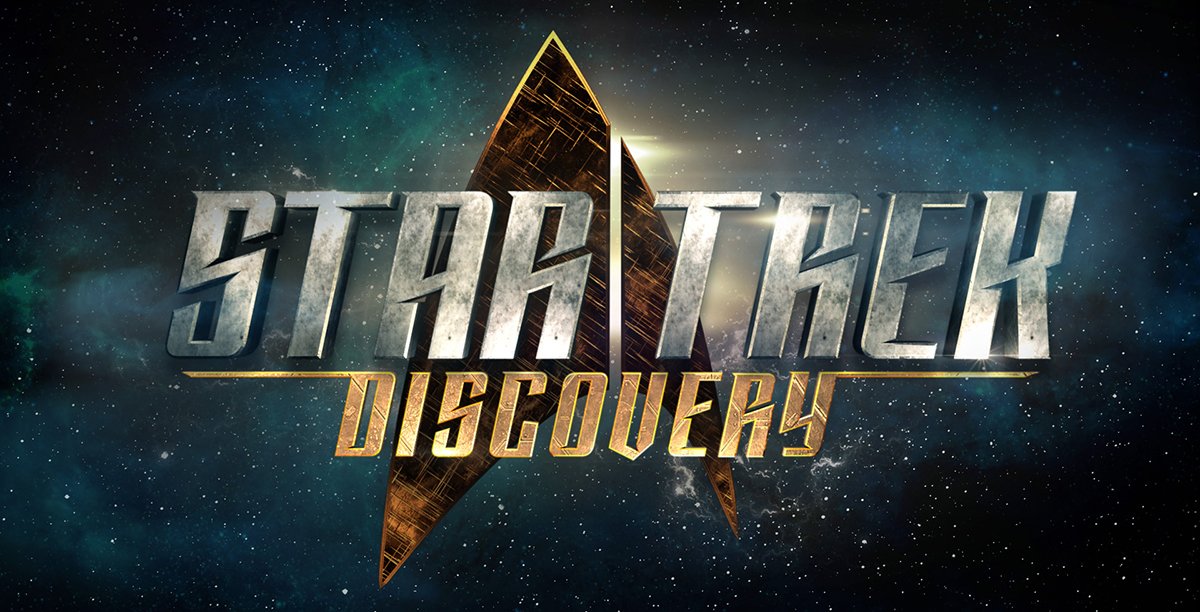 Star Trek fans have been eagerly awaiting the new Star Trek: Discovery series due out next year. As with any highly anticipated science fiction show or film, fans pounce on any tidbit of information that gets leaked to the public. Recently Bryan Fuller, co-creator and executive producer of the new series, announced that the lead character will be played by a woman, and many news outlets are indicating the actress will likely be a person of color. If true, this revelation would be the first of its kind for a major science fiction series or film.

As a science fiction author, I’d always known that the genre has been traditionally a white male dominated one, but it took an interviewer on a radio show to press home just how dominated it was. The primary protagonist in my debut series is a woman of color. When I conceived her as my lead, I did so not to buck any trend or make a social statement, but rather because she represented the most interesting character I could design. When the radio host said, “so, you’re ahead of your time,” I responded that I didn’t think so, and went on to finish the interview. It was only afterward that the weight of that statement hit me, so I went on to do some research on the subject.

I came across a story by Jason Low, of Lee & Low Publishers, where in 2014 he researched diversity in the 100 top grossing science fiction and fantasy films. The results of that research showed why the host made the statement he did. Of the 100, only twelve had a female protagonist, and only eight starred a protagonist of color—and six of those were Will Smith. Precisely zero starred a woman of color. (In the time since that research was completed, Star Wars: The Force Awakens has added one more in each of those categories, but that one film does little to temper the impact of these statistics.)

But Discovery will be a TV series. Surely the statistics are more favorable to women and people of color in that medium. I combined Rolling Stone’s top 40 science fiction series with Popular Mechanics’ top 50, and did similar research to what Jason Low did for film. Combining the two lists yielded 67 total shows. With some TV shows there may be no defined leading character, so I looked at characters who played a defining role. Television seems to have many more women in primary roles than film with 23 of the 67 (34%) featuring such. Shows featuring men of color were roughly on par with film at 6 out of 67 (9%). Once again, women of color were not represented at all.

The conclusion is clear: women still significantly (and disproportionately) trail men, and people of color are dramatically underrepresented in science fiction. The big question is why?

One answer that may come up for some is that science fiction and fantasy genres are dominated by white male fans, and that is responsible for the disparity in leading roles. Yet, facts may prove otherwise. We’ve known for years that women read sci-fi at nearly the same rate as men. With regards to race, statistics on science fiction fandom are difficult to come by, so I looked to my experience at Escape Velocity, a recent science fiction convention in Maryland. Of the books I sold at my booth, roughly half went to women, and a quarter were sold to African Americans—those are certainly not “white male dominated” numbers. Granted, this is from a very low sample size, and far from scientific, but it does show a direction.

The darker conclusion is that, like many other facets of society, gender and racial equality have not yet reached science fiction. And I must admit that as a white male author, I was as guilty as anyone else in my participation in this phenomenon. It was not in any form of overt discrimination, but rather in my ignorance that any problem existed in the first place. Art mimics life.

With this latest announcement about Discovery, it appears that Bryan Fuller and team are taking a giant leap forward in bringing more inclusive ideals to the science fiction genre. In addition to introducing the first female of color in the lead role in a major science fiction series, they also plan an openly queer character, and the most diverse crew the wider series has ever seen. Going back to the original show, Star Trek has always been ahead of its time with respect to diversity; but this latest installment seems to be taking it to a new, and welcome, level.

Beyer received a degree in aerospace engineering in 1989 from Virginia Tech and, following graduation, was hired by NASA at Kennedy Space Center, where he worked as a Space Shuttle experiment engineer for nearly ten years. Beyer has had the honor of working onboard every Space Shuttle orbiter except Challenger. In late 1998, Darren left NASA to become an entrepreneur and, after more than seventeen years, an author. His debut novel, Casimir Bridge, is the first book in the Anghazi Series. He is a student of science and technology, an expert in mobile technology and payments, and is an instrument-rated private pilot. Darren lives in California near San Francisco with his wife, dogs, cats and fish.

Casimir Bridge is now available on Amazon and Barnes and Noble.

Learn more about Darren Beyer at www.tek22.com and connect with him on Facebook.