Stop hating on my baby buttchin. 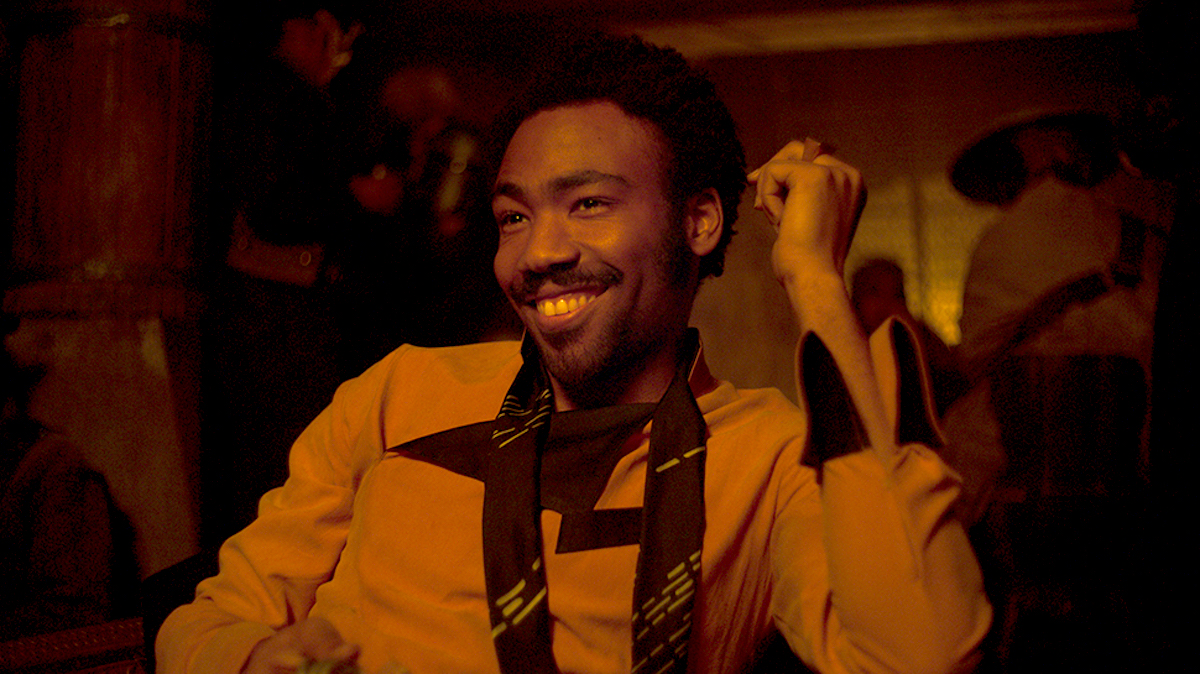 I get it, Solo: A Star Wars Story may not have been the movie for you but, at the end of the day, it was better than we all gave it credit for. Before I begin, I should preface one thing: I didn’t want this movie. Not in the slightest. My favorite character is Han Solo when we’re talking about human beings that I love (even though he’s technically Corellian and not a human) and then, when it isn’t Han Solo, it is Chewbacca. They’re my favorite duo and I didn’t think we needed to extend their story.

But Disney and LucasFilm wanted that money and honestly, if you put Star Wars in front of us we’re going to spend money and go see it just to have something to talk about. So, in regards to Solo, I wasn’t very into the idea that we needed to tell the story of how Han was owed Chewie’s life debt. It was understood and we didn’t need more information.

And I really wasn’t into the idea of ‘ladies man’ Han Solo because … he’s not. He’s an angry hermit who hates other people and just wants to hang out with Chewbacca. So imagine my surprise when I actually enjoyed Solo. Don’t get me wrong, it isn’t the greatest film I’ve ever seen, but it didn’t ruin my favorite character like I feared it would. (Kaila appeared to enjoy it more than she expected in her review.)

Han was still just an awkward boy who fell in love with one girl and was a mess around her until she turned to the Dark Side, and then he didn’t love another girl until Leia Organa came into his life and when that ended, he went back to being a hermit. So honestly, a perfect explanation of his character.

I think we put so much into Solo: A Star Wars Story and expected an actor to just imitate Harrison Ford. Which, where is the fun in that if we’re thinking about it? A man pretending to be Harrison Ford who isn’t Harrison and is just giving us a half-ass performance? It wouldn’t work.

So Alden Ehrenreich found a way to bring but we love about Han into the character while still making it his own to the point where I saw him as Han despite my original hatred of the idea. Is it a bit predictable? Yes, but it wasn’t a terrible movie, and there’s even some moments of twisty surprise. Lando and Han’s relationship was delightful and seeing a young Chewie already being done with Han Solo and his bullshit was incredible.

I just think that we need to take a step back from the Star Wars movies and view them for what they are: A funny little space opera that we love to watch. Taking a critical look at the series has gone a little too far and people want to complain about every aspect of it. Did you all forget that they literally took up teddy bears to help fight in a war?

So, give Solo a chance. Do it for the cute little butt chin of Alden Ehrenreich.