Solar Flare! Antares Rocket Launch Delayed until Thursday, and We Might See Some Aurorae

Really, sun? That move is such a cheap shot. 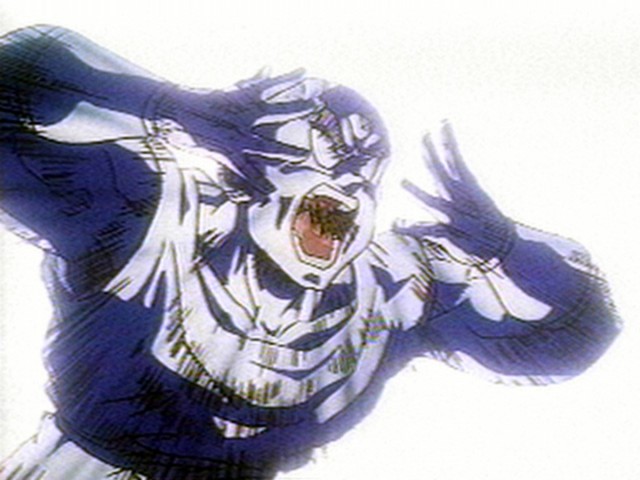 The sun ejected a pretty powerful solar flare on Tuesday, and it’s going around delaying rocket launches, causing geomagnetic storms, and annoying Dragon Ball villains with temporary blindness—you know, things solar flares do. It’s delayed the Antares rocket launch to Tursday, but it might give us some aurorae tonight.

Phil Plait says there’s a chance that even those of is in the mid latitudes might see some lights in the sky caused by the flare hitting the Earth’s magnetic field, so take a look outside later just in case. If not, you can still catch the Antares rocket launch Thursday at 1:10PM EST as it brings supplies to the ISS on NASA TV: