I scream, you scream, we all scream for COVID-19. 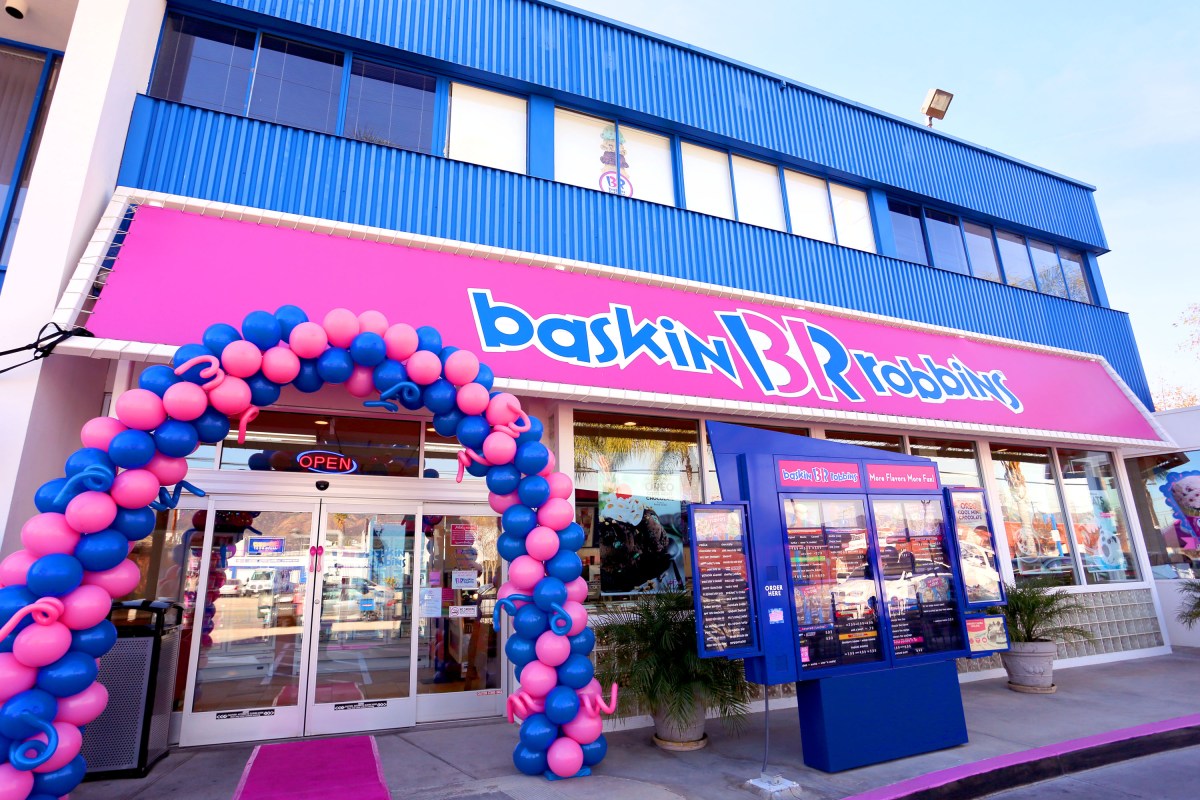 As sensible folks across the world shelter in place and practice social distancing, there have been several anti-science protests cropping up across America. Trump supporters have been flocking to various state capitols to demand that local governments re-open America.

After all, they’re simply following the orders of their thin-skinned president, who has tweeted repeatedly with orders to liberate the country. His message has, as always, been promoted by propaganda wing FOX News and the endless conspiracy rabbit hole that is the internet.

It is positively infuriating to see these crowds of self indulgent MAGAts waving American flags and demanding their freedom to spread a highly contagious illness. Many protesters are claiming that their freedom has been taken away, which is fundamentally untrue. No one is locked in their homes. We aren’t living under martial law. A closed Sbarro’s is hardly a call to revolution.

Protesters take to the corner of Walnut and Main Street in #Huntington Beach as they protest #COVID19 #closures #coronavirus #virus @ocregister pic.twitter.com/5dojYZgoAO

But there is one protester, in one image, that truly defines this moment of cultural brokenness, perfectly captured by photographer Jamie Lee Curtis Taete. It is this blonde lady vehemently protesting outside of a Baskin Robbins. See the image below:

Just kidding, it’s this one:

There is something about this lady screaming outside an OPEN Baskin Robbins that has officially broken my brain. It’s so ridiculous, so absurd, that it boggles the mind. Social media quickly took this woman to task, because honestly, there’s A LOT to unpack here:

Republicans in quarantine after a few weeks of no Fuddruckers and Baskin Robbins: pic.twitter.com/GYydONDWGe

“Ma’am, this is a Baskin Robbins.” pic.twitter.com/F0iVIzfWmG

The Karens have returned to Baskin Robbins. Nature is healing https://t.co/wHyaTe54iq

I cannot imagine being in such a comfortable position in life that I would get this angry because Baskin Robbins might close https://t.co/k4ZMY8W3W1

Make fun all you want, but people often forget that Patrick Henry also made his speech in front of a Baskin-Robbins https://t.co/WJIo2eAGdA pic.twitter.com/PfTVw8ZOBi

Baskin Robbins is getting really abstract with their ice cream flavors pic.twitter.com/ZfO0w8bQxH

“All these flavors and you choose salty” – Baskin Robbins pic.twitter.com/a0WXYH6hP7

These people: You millennials don’t know how easy you have it! In my time we had WAR we FOUGHT and DIED for the country
These people, also: IF I CAN’T GO TO BASKIN ROBBINS WHENEVER I LIKE I WILL DRIVE MY FUCKING TRUCK INTO THE SIDE OF CITY HALL

This woman seems to be requesting death on behalf of a Baskin Robbins location which to my eye appears to be open. pic.twitter.com/wBbzynfTLf

I told the Baskin Robbins flavor scientists not to make the mango temptation so strong, but they wouldn’t listen and now look!!! pic.twitter.com/A4MqAO2vhl

Not sure about the new Baskin Robbins campaign. pic.twitter.com/xL5VeqL7Dn

Stay inside, stay at home, order in ice cream, watch the world burn.