Everybody poops, but some people poop differently.

Canadian snowboarder Sebastien Toutant photographed a sign on display in the bathrooms at the Sochi olympics and posted it on Twitter. We’ve seen it shared around the Internet a bit, including on the site Business Insider, which called the instructions “Unnecessary,” but they aren’t. Here’s why.

The western world has more or less settled on a toilet design, but if you’ve ever traveled outside Europe or North America, you may have come across unfamiliar configurations. The world is descending on Sochi right now, and not everyone visiting is used to the toilet as we know it. I’m sure they appreciate the simple diagram as a heads up.

For the sake of clarity, let’s address these individually. 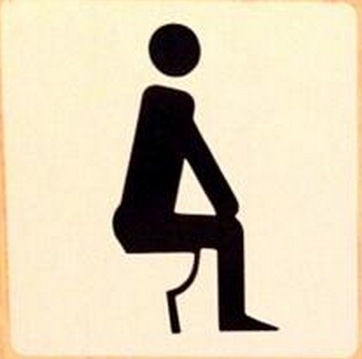 First up, the expected way to use a toilet in Sochi. That probably looks familiar if you’re reading this site. 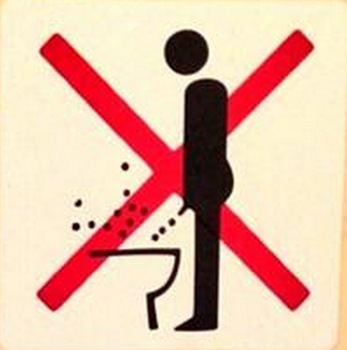 Second it appears there’s an “everyone pee sitting down” policy in effect in Sochi. Sorry, gents, looks like you’re dropping trou. Maybe there are urinals, but don’t worry. Science has already proven that sitting down is the best way to prevent splash-back. 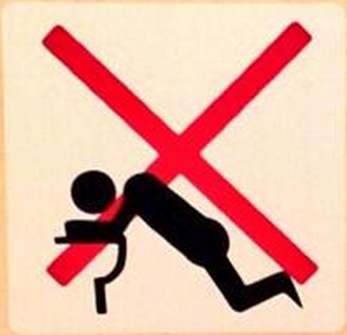 Toilets are designed to dispose of material that’s already been digested. If you’re depositing food that’s not quite finished being broken down, you could muck up the plumbing. 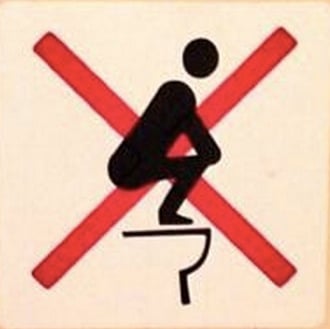 This one seems like one of the more ridiculous images on the sign, but it’s probably the one that’s the most practical. As I mentioned, not all cultures are used to western toilet design. In many places, toilets more closely resemble a hole in the ground, and users squat over them to do what needs to be done. They look like this: 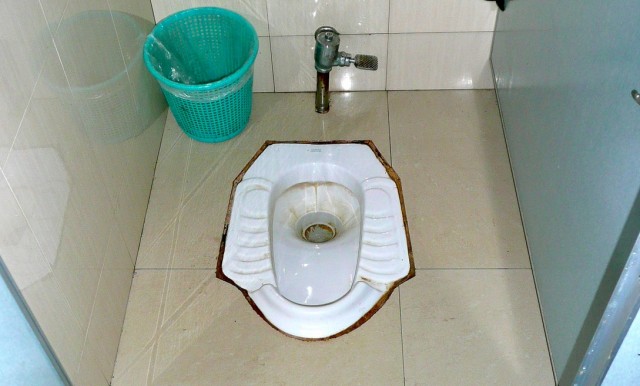 If that’s what you’re used to, and you look at a western toilet, it’s not an unreasonable assumption to make that you should squat over that, too. Without the sign, you could end up with a lot of footprints on toilet seats, and nobody wants that.

For what it’s worth, there is evidence to show that squatting is actually much healthier than sitting. 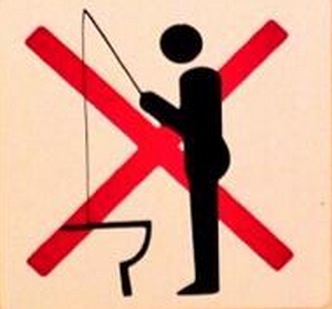 Okay. Even I can’t think of a reasonable explanation to have to tell people not to fish in a toilet. Imagine if you caught something? My only thought here is that maybe it’s not supposed to be a fishing pole, but I don’t know what else it would be. One of those ribbons-on-a-stick the floor routine gymnasts use sometimes? Definitely keep those things out of the toilet. 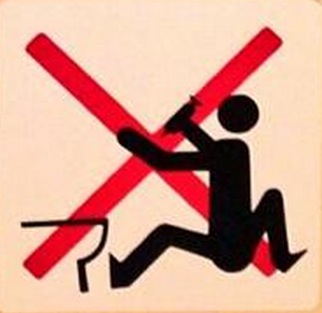 Toilet stalls in Sochi aren’t your personal opium den, Olympic travelers. Though if someone is injecting illegal drugs, then I’m not sure a sign is going to deter them.

Of course there are also plenty of legitimate uses for administering medication via injection, but it’s also probably worth putting up a sign to tell people not to try to flush syringes.

So there you go. Perfectly valid reasons for this sign to exist—except for that fishing one, which is silly.