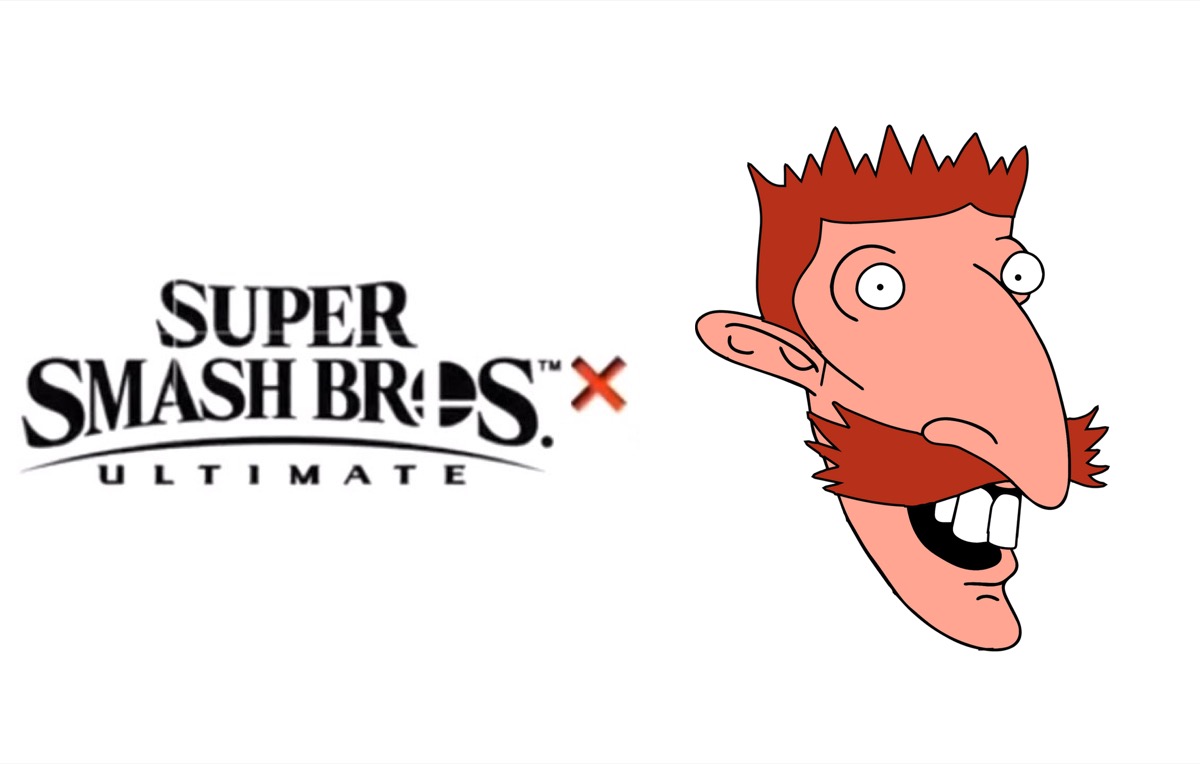 Earlier this week, Nickelodeon announced that its characters would get their own crossover fighting game in the vein of Nintendo’s Super Smash Bros. franchise—a bunch wildly different characters coming together to knock each other into the abyss below floating platforms. Whether the game winds up as more than just a cheap copy and paste attempt is very much up in the air at this point (although it reportedly has “rollback” online play, which gives it a solid chance at improving on Smash Bros. Ultimate’s poor online experience), but the internet has already run wild with the idea, to hilarious effect.

That is, if you’re squarely in what is clearly Nickelodeon All-Star Brawl’s meme-happy target audience of Smash Bros. fans and Nickelodeon cartoon viewers who spend too much time online. The immediate reaction was a natural transition from the constant speculation, wishful thinking, and outright mockery and memes that often surround actual Smash Bros. games. Everyone was already primed for joking about their favorite characters making it into the cast (and everything else about the game and its sub-genre). So far, that officially includes (via IGN):

But there are plenty of others we’re still looking forward to seeing (though it seems likely that we’ll be absolutely robbed of Doug characters and their rightful place in this), and some of them quickly reached meme status, with Jimmy Neutron even trending on Twitter, and everyone already using Smash Bros. terminology to talk about them.

Sheen’s forward throw is way too overpowered. Combo’d with the airplane stage hazard and you can go 0 to kill percent INSTANTLY. pic.twitter.com/fABwAAwI7M

Jimmy Neutron mains when people complain about their Shock Trap to F-Smash combo being broken: pic.twitter.com/lvWqjX1aXG

“Now uhh, Jimbo, I don’t mean to be rude but I think you should block this overhead, son!” pic.twitter.com/UsDqZ8imfA

The fact that this image has a legit chance at becoming real is destroying me right now https://t.co/wo6X92Q8kK pic.twitter.com/R4Qm3DUSaL

Smash Bros. has Master Hand, so you already know who’s gonna show up at the end of Nickelodeon All Star Brawl pic.twitter.com/1hPLa7Sqsn

And then, there’s this perfect creation, which goes the extra mile of bringing some custom voice acting into the mix:

But really, no one is surprised by all this when the game is essentially the Smash Bros. often absurd modding scene come to life.

And I mean, come on. They knew what they were doing here, especially with Nigel Thornberry, essentially a walking meme at this point, in the cast.

This game is basically the Smash Bros. meme edition. It was meant for this, and I’m enjoying every minute of it.