Google Ruins Six Degrees of Kevin Bacon, People at Parties Forced to Interact Like Humans for Once 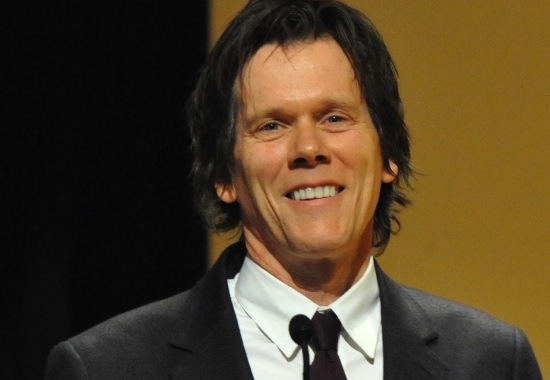 Remember when you ever had to remember anything? Don’t bother. Thanks to the Internet, remembering things will be totally obsolete in, like, two years tops. The latest death knell for actually having knowledge stored inside of your brain? Google has built a solution for Six Degrees of Kevin Bacon into its search function.

The service assigns actors and celebrities a delicious sounding Bacon number, which indicates the number of moves needed to connect a performer to Kevin Bacon. It also offers a handy breakdown of the films and celebrities involved, so you never have to think about or remember any movie you’ve seen ever again. For instance, Will Ferrell’s Bacon number is 2, with Ferrell starring in The Campaign alongside John Lithgow, who played the tyrannical Reverend Moore in Footloose. And now you never have to retain any of that knowledge again. Isn’t that a comfort?

The algorithm isn’t perfect, as New York Magazine pointed out. That may be a result of the database the search is using. Rather than relying on IMDB, the acknowledged dominant source for pretending to know things about movies, Google is using its own Knowledge Graph function, which is still evolving, and thus won’t know everything there is about everyone in the universe for another six to eight months. So treasure that while it lasts.