Sir Ben Kingsley Will Be Playing a Villain in Iron Man 3, But We Don’t Know Which One Yet 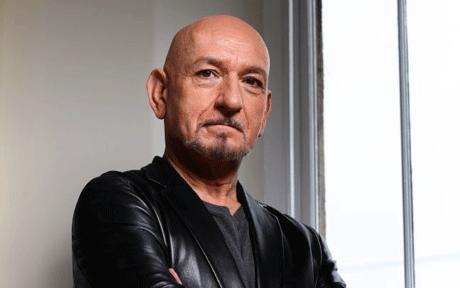 In some very groovy news, Marvel has announced that they are chatting up Oscar-winner Sir Ben Kingsley in regards to playing a villain in Iron Man 3. I’ll bet you’re wondering if he’ll be the lead villain! And I’ll bet you’re wondering if that villain is the Mandarin. Well, the answer to both of those is “No.” Kingsley will not be playing the movie’s primary bad guy, nor will he be playing the Mandarin. So, who’s left?

The speculation concerning the Mandarin as a possible villain first emerged in the first movie, and that movie’s director, Jon Favreau, has discussed giving that character some screen time in the future. However, things in the business of show can change on a dime. Favreau has moved on, and will executive produce Iron Man 3, leaving the directing duties to Shane Black. And as of right now, according to The Hollywood Reporter, the script is not even finished yet. But as we know, Robert Downey Jr. will be back, as well as Scarlett Johansson, Don Cheadle, and Gwyneth Paltrow.

THR also notes a very important aspect of the Mandarin that might have to undergo the “It’s 2012, You Guys” treatment:

The Mandarin, a Chinese ruler who worked with the communists, was introduced in 1963 — a different era from today when China is one of the world’s most important film markets.

To say nothing of how the Mandarin obtained his powers: through 10 alien rings. Sounds little like a certain DC Comics-inspired turkey that was released last spring, doesn’t it?

So, who will Kingsley be playing? It’ll be fun to see real Iron Man/Marvel fans try and guess who he could be playing, but coming from someone who is greatly unfamiliar with anything related to the comic book world (that isn’t Spider-Man), my money is on M.O.D.O.K. 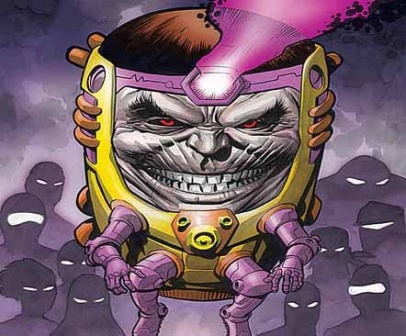