Shigeru Miyamoto to Step Down From Current Position, Focus on Making Smaller Games 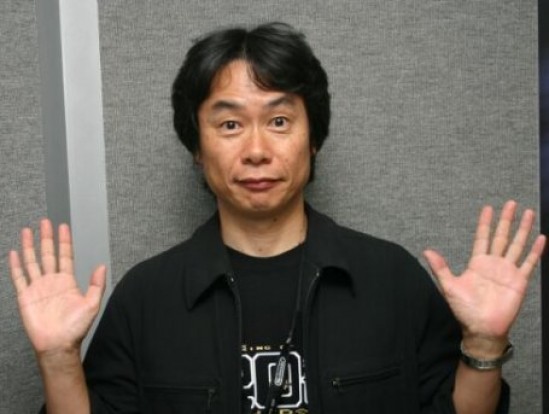 Shigeru Miyamoto was once, and occasionally still shines as, an entertainment genius. He’s the father of Mario and Zelda, and has pretty much been Nintendo’s creative force ever since he began his work there. Though Nintendo has its ups and downs more than any other console developer in the gaming industry, and even if Nintendo has left a bad taste in your mouth for years, it’d still be pretty difficult to imagine a gaming landscape without Shigeru Miyamoto. In an interview with Wired, Miyamoto revealed that we’re one step closer to that kind of landscape, for better or worse, as he stated he is stepping down from his current position at Nintendo and will be focusing on making smaller games.

Said through a translator:

“I’m not saying that I’m going to retire from game development altogether. What I mean by retiring is, retiring from my current position. What I really want to do is be in the forefront of game development once again myself. Probably working on a smaller project with even younger developers. Or I might be interested in making something that I can make myself, by myself. Something really small.”

This impact of this could go either way. It is no secret that Nintendo has been flailing in the software department for quite some time — its most well-received games being rehashes of games we’ve been playing since the ’90s on the Nintendo 64 — and only time will tell if Miyamoto was the one thing keeping Nintendo’s software department slightly afloat, or was the one thing holding it back.