Agents of SHIELD Recap: “A Fractured House” | The Mary Sue 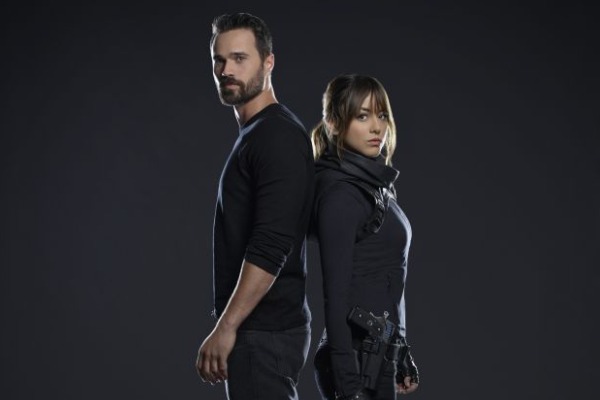 It was brother vs. brother in this week’s episode of SHIELD, and I don’t know how to feel about it.

First of all, if you didn’t notice, Marvel’s had a pretty crazy week. Here’s my in-depth break-down of each of the Phase 3 films Marvel announced yesterday (including Captain Marvel); and, during SHIELD last night, ABC aired new Ultron and Agent Carter clips, which you can watch right here. Especially if you (like me) are in Canada, where they so kindly chose to not bother airing the clips (thanks for nothin’, Canucks).

The basic gist of “A Fractured House” is that Hydra has been trying to frame SHIELD for some gross stuff (including weaponizing the obelisk), and by the end of the episode SHIELD and the government are buddy-buddy again. How did they get back on the ol’ US of A’s good side, you ask? By making a deal with Ward’s older brother, Christian. Yes, the one Ward once said forced him to torture their younger brother. 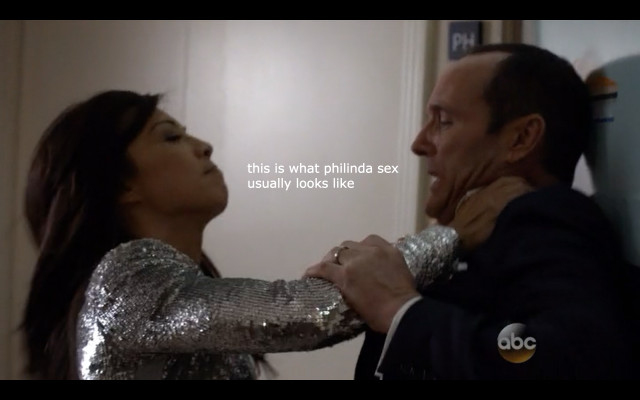 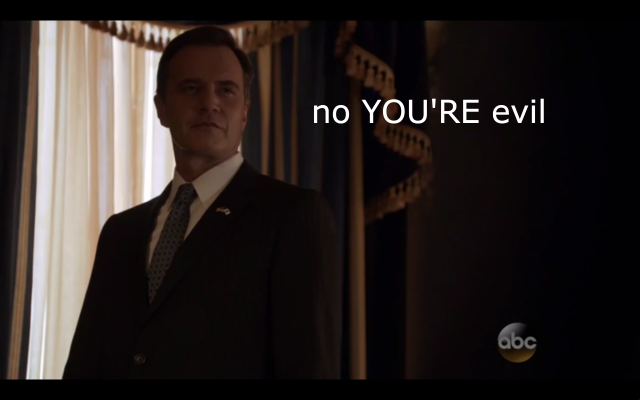 Now, it’s no secret that I’m not the biggest Skye fan; I still think she’s the weakest character on the show. But when it comes to Skye vs. Ward, I’ve always been very firmly on team hacker; I was in a horribly abusive and manipulative relationship with a dude once, and my knee-jerk reaction in this instance (especially after his serious crazy-eyes in this episode) is to throw Ward to the dogs and protect Skye at all costs.

But things might not be so cut-and-dry. There’s a movement online called #StandWithWard, which postulates that Ward is as firmly in the victim camp as Skye. And they have a point – Ward was emotionally manipulated in an abusive relationship with Garrett for years after escaping what was already ostensibly an abusive home life. Obviously I’m not condoning Ward’s murder of Hand or his treatment of Skye, but I’m seeing that – despite the way Coulson and co. have completely washed their hands of Ward – perhaps things aren’t so black-and-white here. The Stand With Ward Tumblr is full of interesting musings about what could be causing Ward to act the way he does.

Now that Ward’s escaped, he’s on his own for the first time – totally free of both SHIELD and Hydra and able to make his own decisions. But he’s pretty messed up at the moment, too – I have no idea what we’re going to get out of Ward from here. Not to mention Christian could absolutely still also be a sociopath. Awkward. 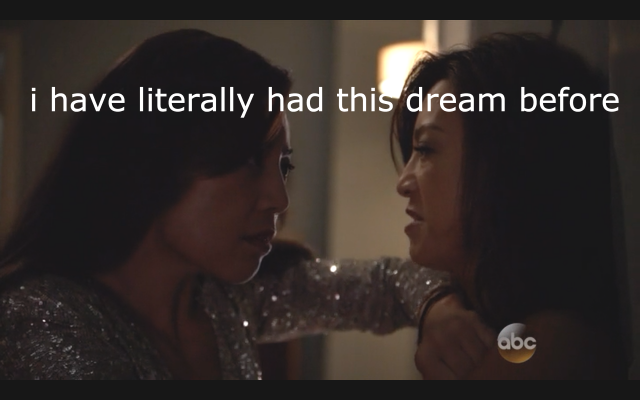 A couple of other things worth mentioning in this episode: first, Bobbi is absolutely growing on me, and her relationship with Hunter is absolutely perfect. I love seeing the two of them bicker, Mockingbird/Hawkeye style – and how great does Palicki look swinging those batons around? Almost as good as May looks fighting Whiplash, really. On only a slightly related note, the biggest laugh of the episode for me was May cutting Hunter off with a curt, “You know I don’t like you, right?” 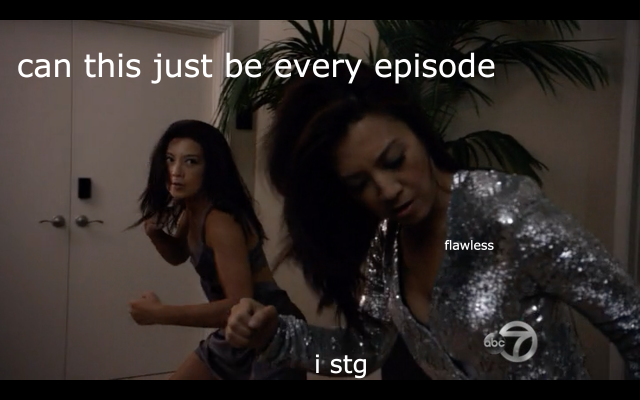 And, of course: Fitz. Fitz. My adorable tiny lamb and his new bestie Mack (PS yes, I still ship it) are getting along better than ever, and Simmons is left a bit on the outs. It’s difficult for FitzSimmons to get their groove back, not only because Simmons keeps expecting Fitz to be his old self again; but also because, whenever Simmons is around, Fitz puts extra pressure on himself to be that old Fitz. With Mack, there’s no expectations – Fitz can just be who he is now. And isn’t that the cornerstone of any healthy relationship? 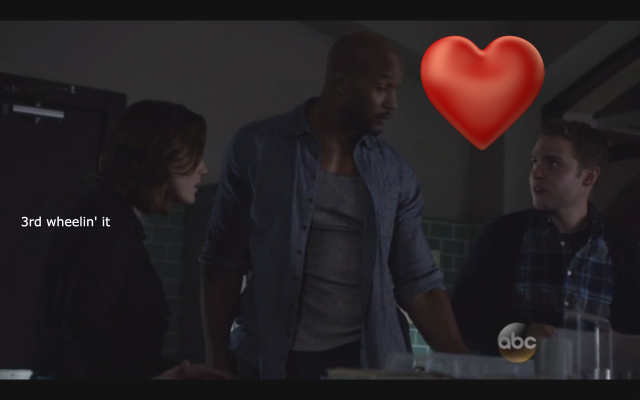 Ultimately, “A Fractured House” wasn’t nearly as exciting as the previous few episodes, but SHIELD keeps on delivering with solid character development and arcs, and I’m loving that. Plus, with the announcement of an Inhumans movie, it looks like everyone’s SHIELD/Inhumans theories might be correct.

Are you guys Standing With Ward? What do you think of the Inhumans theory? Let me know in the comments!