Hey... you guys remember you're based on a comic book, right? 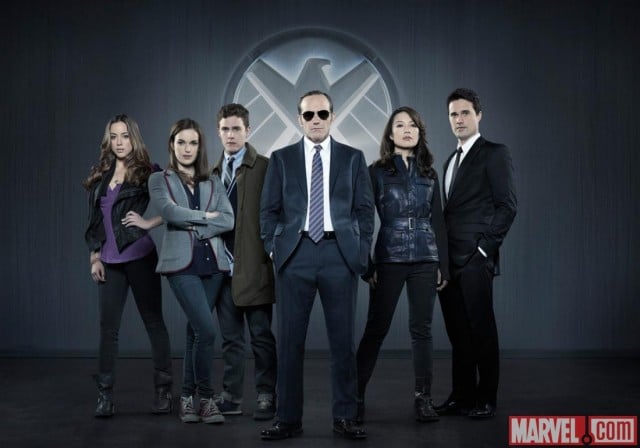 We won’t lie to you, Internet. This week’s episode of SHIELD didn’t give us a whole lot to go on in terms of comics to recommend you read. We couldn’t find comic equivalents for any of this week’s characters, so we’re going to have get creative this week. Ready? Let’s do this.

“Repairs” tells a pretty well-contained “ghost” story on board the SHIELD plane, “the bus.” Neither of the two primary characters, Hannah Hutchins or Tobias Ford, had appeared in comics before as best we can tell, and although Ford gets powers, the closest analog in comics we can think of is Nightcrawler, and this guy clearly isn’t Nightcrawler. Still, since we don’t have much else to recommend this week, and because Nightcrawler is pretty great, why not read:

Excalibur: The Sword is Drawn 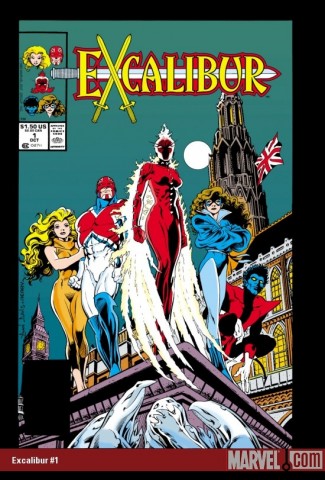 When they thought the X-Men were dead, Nightcrawler and Shadowcat formed Excalibur. Obviously, this doesn’t have anything to do with SHIELD last night, besides some vague similarities between Tobias Ford’s powers and Nightcrawler’s.

Ford could kind of teleport around by phasing in and out of our world, and when he wasn’t in our world he said he was in some kind of hell. That sounds a lot like the dimension Nightcrawler passes through when teleporting.

Speaking of teleporting into hell, why not read: 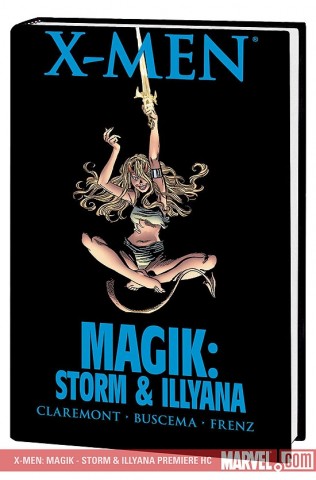 We went with Nightcrawler first because he’s the first thing that bamfs into our mind when we see someone teleporting in and out of hell, but we’d also like to mention Magik. Magik: Storm & Illyana tells the story between when young Illyana Rasputin disappeared to Limbo and came back on the same day seven years older.

Theologists will remind you that Hell and Limbo are different, but we also recommend this book because Magik eventually becomes Darkchilde, a central characters in The New Mutants #72-73 which we already told you to read after SHIELD episode six “F.Z.Z.T.” Those issues had a story that paralleled nicely with the Battle of New York from The Avengers, so maybe Magik has some similarities as well.

So there you go, folks. That’s the best we could come up with after “Repairs.” We really though for sure that when Fitz mentions “Sally Webber” that we’d find it was a reference to some obscure telekinetic character we’d forgotten about, but our search came up dry. That raises the question of why the bothered to throw a name in there at all.

In terms of other easter eggs in the episode, the gas station in the beginning is a Roxxon, which appeared in Iron Man and was mentioned again by the Mandarin in Iron Man 3.

We hear Mike Peterson is coming back next week, so maybe we’ll get to talk about Slapstick some more.

(via Marvel’s Agents of SHIELD)