It's the big Thor 2 tie-in episode! 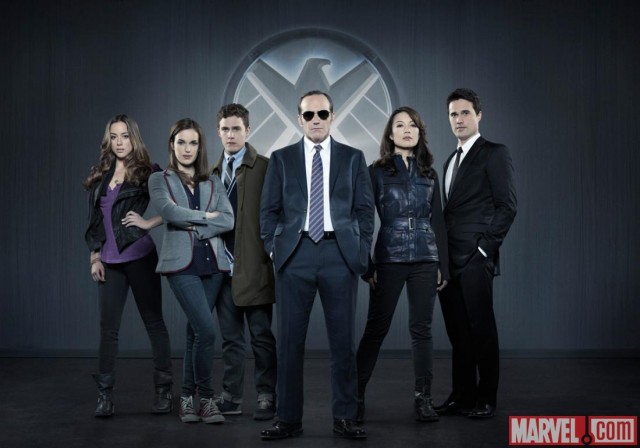 Last night’s episode of Agents of SHIELD was the much-hyped tie-in with Thor: The Dark World, so if you want to get a better understanding of the episode (really just the cold open) then be sure to see the movie. As for the rest of the episode, here are some comics we think you should read, plus a little supplemental viewing material.

Besides a story about an Asgardian and a few passing references to the events of The Dark World, you’re not missing much in terms of the episode if you haven’t seen the film, nor will the episode spoil the movie for you. “The Well” focuses on the SHIELD team tracking down an Asgardian artifact used by berserkers. Want some more Asgardian berserker action? Then check out: 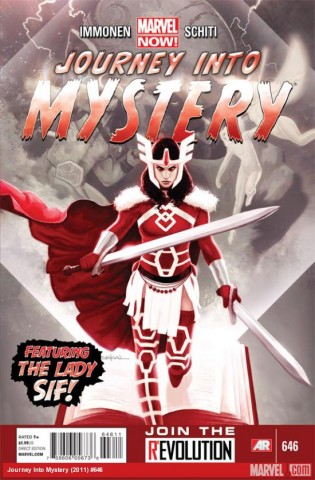 Back in 2011 Lady Sif took center stage of the Journey Into Mystery title, and in the five-issue arc “Stronger Than Monsters” she’s joined by three berserkers, Bodvar, Einhar, and Svip. They don’t show up until issue #647, but we suggest starting at the beginning of the story.

This week’s sort-of bad guy was himself an Asgardian berserker played by the wonderful Peter MacNicol, and that’s why we’re breaking tradition here, and instead of recommending a comic book, we recommend:

Besides the unassailable fact that Ghostbusters II is great, MacNicol’s character of Dr. Janosz Poha has a few notable similarities to his character of Dr. Elliott Randolph in last night’s SHIELD. They’re both doctors, for one. Beyond that, they are both tied to an artifact that plays an important part in their respective stories, but don’t themselves facilitate the artifact’s use for evil.

Also MacNicol totally looks like he could play Fitz’s dad.

Agent Coulson’s weird Tahiti backstory gets referenced again, but we don’t really get any new information. Agent Ward gets some weird childhood flashbacks that aren’t fully addressed. If you want more on those… I don’t know… maybe watch The Ring?