Shadow Of The Colossus Movie Gets New Director | The Mary Sue

The Shadow of the Colossus Movie (Yes, Still Happening) Has A New Director 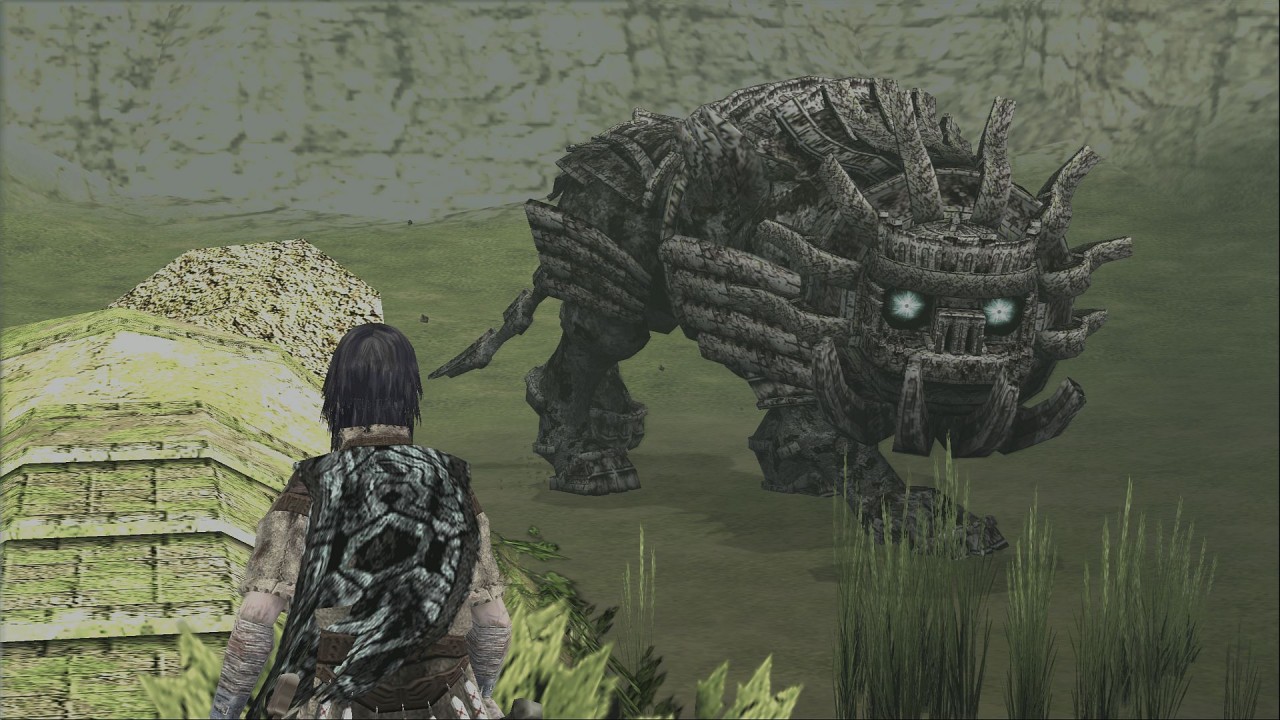 Shadow of the Colossus was a watershed moment in video games. It’s one of those games that belongs in a museum, or in a course about the history of games as art. Yes, it has flaws, but back in 2005, Colossus hugely pushed the boundaries of what a game could be. “Influential” doesn’t begin to cover it.

A film adaptation of Colossus has been in the works at Sony Pictures for a long time. Director Josh Trank signed on in 2012, but little was heard after that. However, the project’s still kicking. Trank — who is presumably quite busy with the Fantastic Four reboot and the as-of-yet untitled Star Wars spin-off — has given up the chair. In his stead enters Andres Muschietti, director of the horror film Mama. Muschietti will also be supervising the screenplay, which is being written by Hanna co-writer Seth Lochhead.

While I hope that the film turns out well, I admit that I’m skeptical. The beauty of the original game drew largely from its simplicity and silence. Those long, empty stretches of riding your horse through that beautiful open space — with nothing but your own contemplative thoughts to keep you company — were what gave the game its weight. A movie, by design, is going to be an extremely different experience, and though I don’t think that’s necessarily a bad thing, I am curious as to how well the source material will translate.