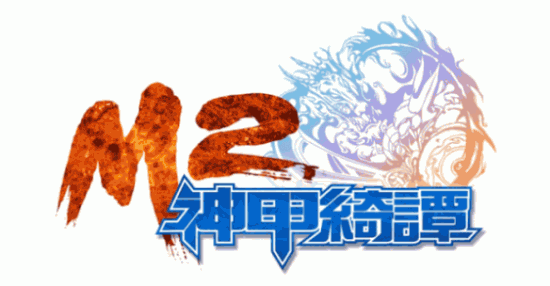 The bummer about MMORPGs is that, eventually, they end. Star Wars Galaxies will be undergoing a galaxy-ending disaster in only a month or so. The Matrix Online and Tabula Rasa also had big, planned events to give their players some semblance of closure and a goodbye to remember. Players of the Japanese MMORPG M2, however, got no fond adieu when the game was taken down out of the blue, permanently, due to a simple server malfunction.

Sankando and Hangame, the development company and operators respectively, released a statement that explained what happened. Basically, after a critical server error, Hangame jumped into action with emergency measures that were ultimately unsuccessful and all the game’s data was irretrievably lost. There were no backups. Acknowledging that the game can not be restored in any meaningful way, Sankando and Hangame have issued an apology, for what that’s worth.

Now, I’ve never even heard of M2, and I’m betting you probably haven’t either, but the real heart of this story is that an MMORPG, a game which relies on providing an interactive enviroment on the server-side, was completely and utterly destroyed by a simple technical failure. At this point, I almost want to talk about the fleeting nature of “the cloud,” but it doesn’t even seem fitting considering that this failure seems to be due to borderline unbelievable incompetence when it comes to maintaining backups.

Fortunately, it didn’t happen to a higher profile game — presumably because a higher profile game would have more backups in place — but for the players of M2, however few they may be, such an abrupt, unforseen, and permanent ending to an experience they’ve invested such time into must be absolutely jarring. I think they probably deserve a lot more than an apology, maybe, like, a miniature of their characters, or maybe hours of their time back.