For the Horde (of Obsessed Children): SpongeBob MMO In Development 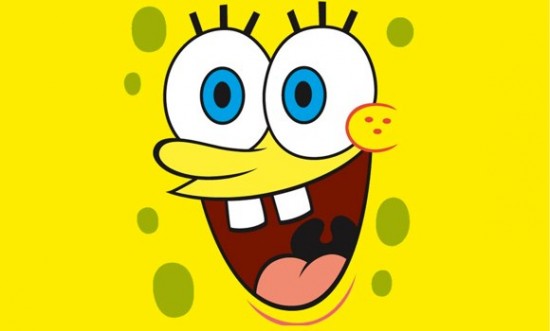 It appears that yet another random franchise is getting an MMO game. This time, it’s SpongeBob SquarePants. MTV Asia and GigaMedia are teaming up to develop and publish the game, which will launch in 2011 for gamers in China, Korea, India, Japan, Taiwan, and Southeast Asia.

The game will be free to play, but don’t worry, it’ll still sap your money with an online store from which you can buy all sorts of unnecessary accessories. It’s a shame this isn’t coming to (and from) the United States, because it might just be the boost our economy needs.

Now, it would be so easy for this to be a terrible kids’ game that degenerates into a chat room in Bikini Bottom. But maybe, just maybe, it will astound everyone by implementing a sophisticated class system, with drivers, fighters, wizards, krabby patty chefs, and snail trainers. Each one will have a complex skill tree and possibly some elite classes, and you’ll gain experience in different skills by engaging in that activity. There could be a grand diversity of loot items from enemies including all sorts of underwater weapons, including tridents and laser guns which can be used in the giant PvP battlefield. You could travel the planet to other oceans and explore a massive world full of endless questing and glory.

I just can’t wait to see the list of playable species for the game. The idea of tons of sponges, squirrels, and squids running around should “IIIIII’M READYYYY!” is admittedly pretty hilarious.