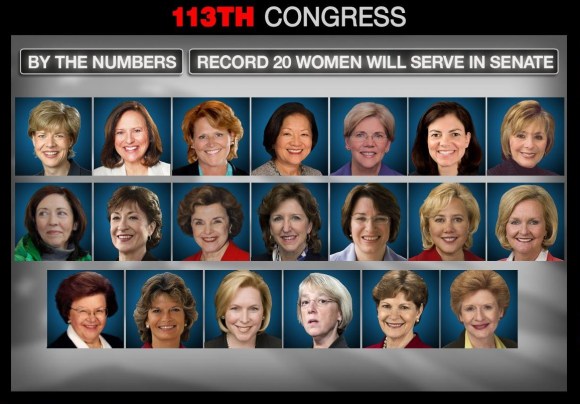 As much as we must lampshade the ridiculousness of twenty women being a “hallmark” number of politicians (only 1/5 of the Senate representing the gender identity of over half of the nation’s population),  this is still exciting. A bathroom may seem small, but the fact that the infrastructure of the Senate building is being altered to accomodate increased numbers of women says a lot about the way in which more women are getting into politics at the highest levels of government. They are being acknowledged physically– and that says a lot about increasing mental acknowledgement, too.

In the past year, women Senators have made jokes about the crowding of the old women’s restroom as a reference to how the female presence in government is outgrowing its digs. The expansion of their bathroom is a cause of some celebration; it’s a symbolic act.

In the mean time? The ladies of the Senate have to find other places to tinkle the ivories.

“Just when I get to know where I’m going, I have to find somewhere new,” said freshman Senator Heidi Heitkamp, remarking on the alternative johns the women must use until construction is over.

It’s okay, though. Soon their bathroom will be done, and the women senators will have a wonderful place to enjoy their quest for pee-qual representation.