Guess If You Can’t Have Chris Evans, You Can Always Have Sebastian Stan 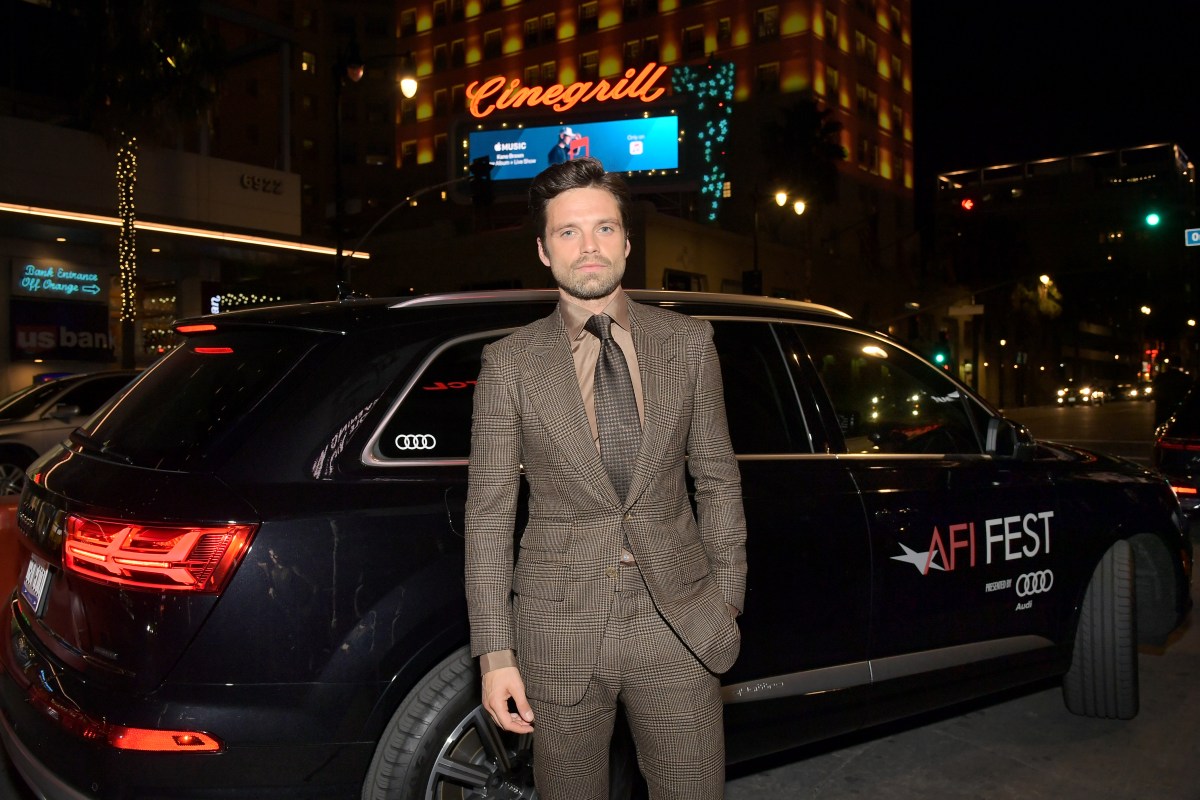 Netflix apparently thinks you can just swap out Captain America for his best friend and no one will notice. Or maybe they knew that this would get fans even more excited about their already anticipated new film The Devil All the Time but alas, we’re here and we’re definitely ready for them choosing to swap out one Captain America with … maybe the next Captain America.

The upcoming Netflix movie The Devil All The Time is apparently switching Evans out for Sebastian Stan and honestly, I’m not mad. With an all-star cast, the film is set to tell the story of a town in Knockemstiff, Ohio and has a cast of a serial killing couple, a sheriff corrupt in his ways, a preacher, and a man and his son who are trying to deal with their dying wife and mother (respectfully).

Based on the novel by Donald Ray Pollock, The Devil All The Time isn’t only a Marvel fan’s dream. Aside from Tom Holland and, now, Sebastian Stan, the impressive cast includes Jason Clarke, Mia Wasikowska, Robert Pattinson, Riley Keough and Bill Skarsgard. So, basically, someone went into my dream casting journal I had a few years ago and decided to cast from there.

According to Deadline, Evans just got too busy and had to drop out of the project, leaving the door open for Sebastian Stan to take over. Hot off his role as Chris in Destroyer, Stan has quite the line up of movies coming out this year already, including Michelle Schumacher’s I’m Not Here and (hopefully) Avengers: Endgame.

Now, he’ll have to work with Tom Holland even more than he already does (and if you’re a fan of these two, you know there is a fun bit where Stan pretends to hate Tom Holland). According to IMDb, Stan will be playing Sheriff Lee Bodecker; Publisher’s Weekly describes the part in Pollock’s book thusly: “[t]here’s on-the-take sheriff Lee Bodecker, whose sister Sandy and her perverted serial killer husband, Carl Henderson, troll the interstates for male hitchhikers he refers to as “models.” What even is this movie?!

We’ll have to see where the Antonio Campos-directed Netflix film takes us—but I trust this cast and I trust producer Jake Gyllenhaal (yes this is a wild production and I’m here for every aspect of it). So I personally can’t wait to see what The Devil All The Time and what Netflix has in store. This property has already attracted top talent to play a fascinating cast of characters, so there must be something special in the works.