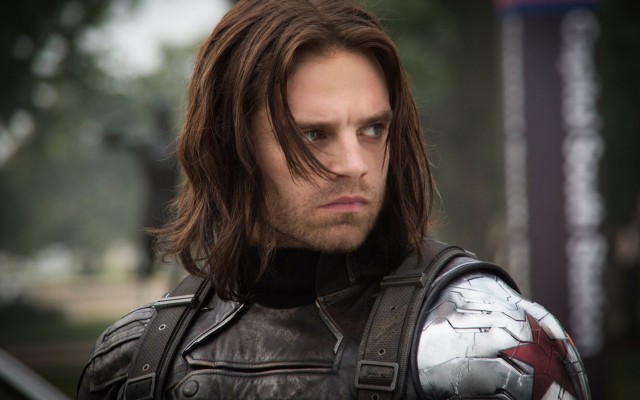 The perfect cinnamon roll that is Sebastian Stan recently shared his thoughts about possibly taking on the mantle of Captain America with We Got This Covered. In response to the question of whether he’d like to see it happen, Stan said, “No, I really wouldn’t. Let me tell you, I think about that every day… it’s so not up to me, to be honest. I really enjoy my job over there. I’m very happy going to work and doing what I do. I love the character that I have. It’s up to a lot of different things, and whatever Marvel decides, I’m game.”

It’s true that Steve Rogers has passed the mantle of Captain America down to other heroes before, at least in the comics. But the MCU has shown that it’s not shying away from diverging a bit from “traditional” comic canon to try something new. Only time (and Captain America: Civil War) will tell where we end up.