Season Nine of American Horror Story Is Going Back to 1984 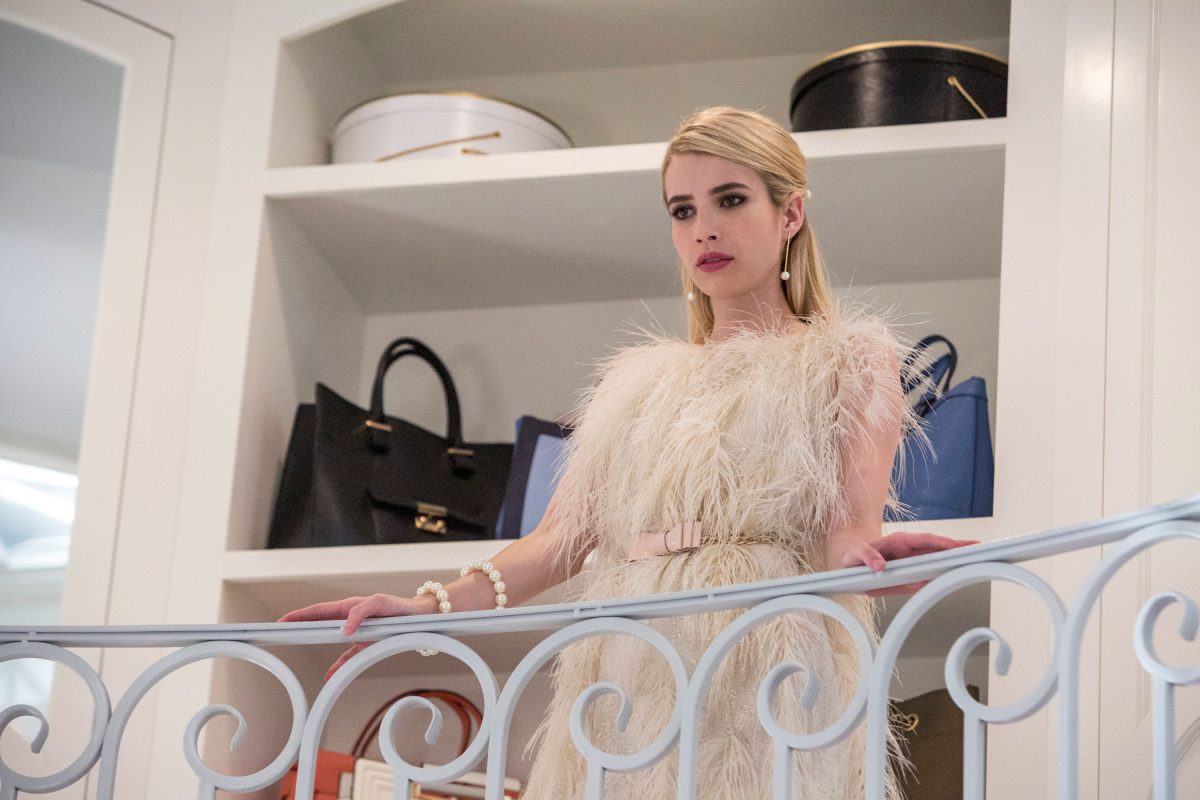 I look forward to new announcements around American Horror Story the way kids look forward to opening presents on Christmas morning. After an emotional roller-coaster of eight seasons, which went from dizzying campy highs to gruesome dull lows, AHS returns for season nine with an all-new setting: 1984.

The post features a video of a young woman running through the woods as she is chased by a knife-wielding masked killer. The girl finds herself in a cabin, only to scream when the killer’s knife pierces the door. The clip is set to “Six Feet Under” by Billie Eilish, which is apropos for the series.

Horror fans immediately drew connections between the new season of AHS and the slasher movie heyday of the 1980s, which introduced audiences to Jason Voorhees and the Friday the 13th franchise, among others. The year 1984 saw the release of both Friday the 13th: The Final Chapter and A Nightmare on Elm Street which went on to spawn countless sequels, crossovers, and Halloween costumes.

1984 was a banner year for horror, delivering films like C.H.U.D., Children of the Corn, Gremlins, and cult classic Night of the Comet. We still don’t know what influences this season of AHS will be drawing from, but in typical AHS fashion it’s safe to say all of them?

Little is known about the cast, except that it will be the first AHS season without series staple Evan Peters. There’s no word yet on whether AHS all-star Sarah Paulson will be returning, as she is currently working on Ratched, the prequel series to One Flew Over the Cuckoo’s Nest.

the only cast members confirmed are Emma Roberts and (inexplicably) Olympic silver medalist freestyle skier Gus Kenworthy? I mean, at this point, I would not be surprised if the cast included a talking axolotl and the ghost of Don Knotts. Literally anything can happen on this show. So far we know that the two play boyfriend and girlfriend, but their characters are being kept under wraps.

Given Emma Roberts history with Ryan Murphy, which has seen her play a bitchy witch, a bitchy con artist, a bitchy newscaster, and a bitchy sorority girl, I think it’s safe to assume that she will be playing a bitchy 80s woman. Maybe she’ll be a mean camp counselor or a rude travel agent or a haughty beeper saleswoman? Time will tell.

Last season’s Apocalypse delivered some serious fan service by bringing back beloved characters from Murder House and Coven. They even brought back Jessica Lange for one episode, though I remain devastated that she didn’t get to reprise her scene-stealing role as coven head Fiona Goode.

Apocalypse was your typical AHS mess, but it was darkly funny and outlandish, serving as a welcome reprieve from the relentlessly cruel Cult and Roanoke seasons. The 1980s and slasher films seem like ripe territory for the franchise, which excels when it plays off of classic horror tropes.

Are you excited for season nine of American Horror Story?