Netflix is bringing the nightmare nurse to the small screen. 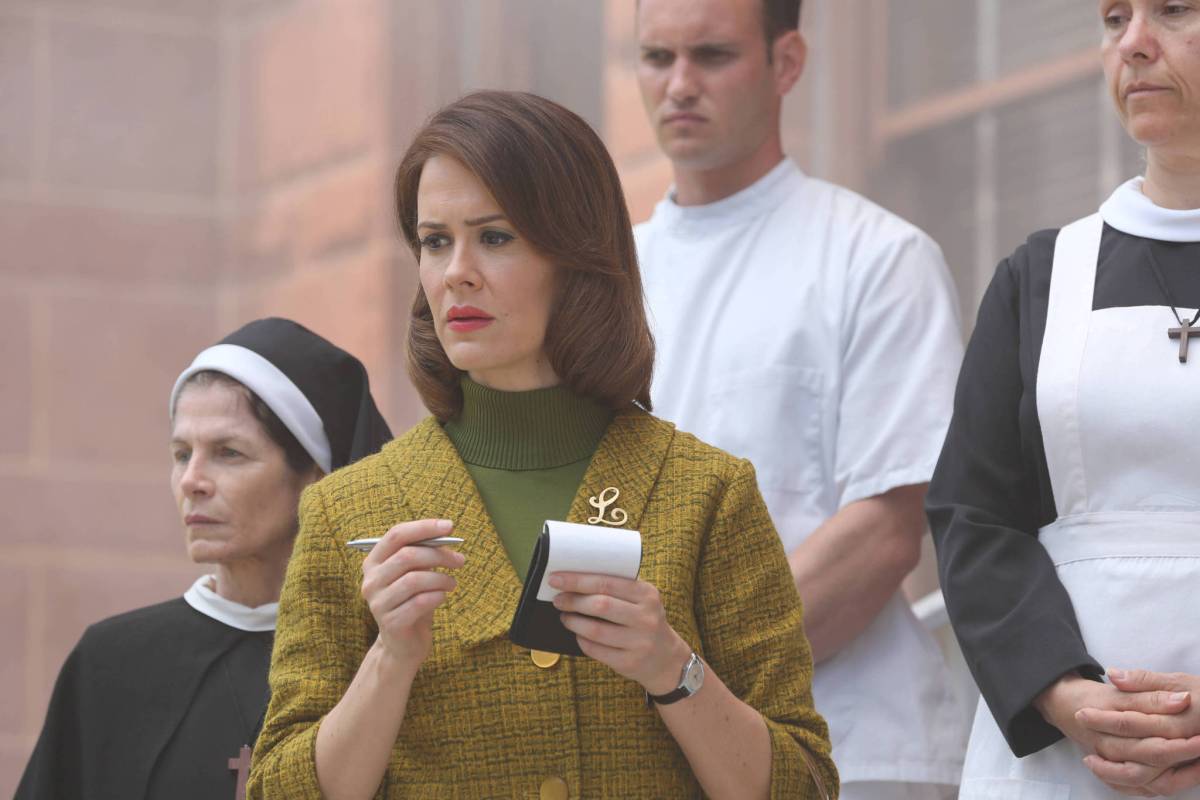 God bless whoever put Ryan Murphy and Sarah Paulson in the same room together. The dynamic duo have created compelling television together ever since 2011’s first season of American Horror Story, and they have continued to make some of the most compelling television of the decade. Now, Murphy and Paulson are teaming up for a new Netflix series titled Ratched, an origin story of the infamous Nurse Ratched of One Flew Over The Cuckoo’s Nest.

The series description reads, “Ratched is an origins story, beginning in 1947, which will follow Ratched’s (Paulson) journey and evolution from nurse to full-fledged monster. The series will track her murderous progression through the mental health care system.” Nurse Ratched first appeared in Ken Kesey’s seminal 1962 novel One Flew Over The Cuckoo’s Nest as the main antagonist: a cruel and manipulative psychiatric nurse who tortured the men under her care.

While the book is considered a modern classic, it was Louise Fletcher’s performance as Nurse Ratched in the 1975 film that cemented the character as one of film’s greatest villains. Nurse Ratched ranked number five on AFI’s 100 Years…100 Heroes & Villains countdown, and Fletcher won a best actress Oscar for the role, in addition to a BAFTA award and a Golden Globe.

“RATCHED” on Netflix starts shooting in a couple weeks. On behalf of myself and Ms. Sarah Catharine Paulson who plays the title role and is also a big fancy producer on it, we are thrilled to announce our amazing cast…a true murderers’ row of talent. So many of these actors are supremely talented folks who Sarah and I have both longed to work with. The Ratched Principal Players, in alphabetical order: JON JON BRIONES, CHARLIE CARVER, JUDY DAVIS, HARRIET HARRIS, CYNTHIA NIXON, HUNTER PARRISH, AMANDA PLUMMER, COREY STOLL, SHARON STONE AND FINN WITTROCK. More to come, but come on…Sarah, Cynthia, Judy, Amanda and Sharon, all doing scenes together? I cannot WAIT.

With all the talent attached, Ratched is poised to be phenomenal showcase for everyone involved. And Netflix clearly has high hopes for the series, giving it a two season straight-to-series deal. I’m especially excited, as Murphy has a flair for complicated, put-upon women, and Sarah Paulson is never less than stellar.

What do you think of a Nurse Ratched origin story? Will you be tuning in?