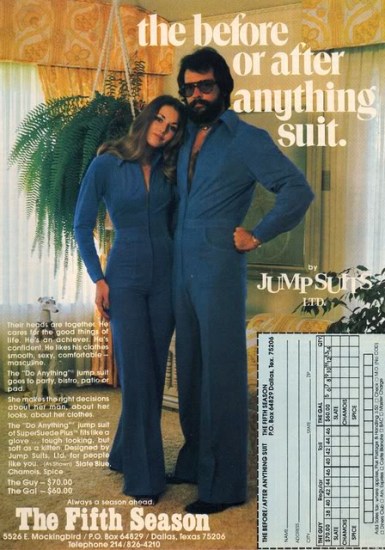 Because what better way to show a superscientist you care than to get matching speedsuits? In case you thought we might have some news on the upcoming fifth season of The Venture Bros., we apologize if you were misled. But we had to post this. It’s practically an advertisement for the show. (via Retronaut)

If you have been waiting for someone to make a life-sized Portal gun just for you because you have $208 lying around, today is your lucky day! Prop and toymaker Neca is now selling an accurate replica of the video game gun, but it probably does not create portals. (via Kotaku) 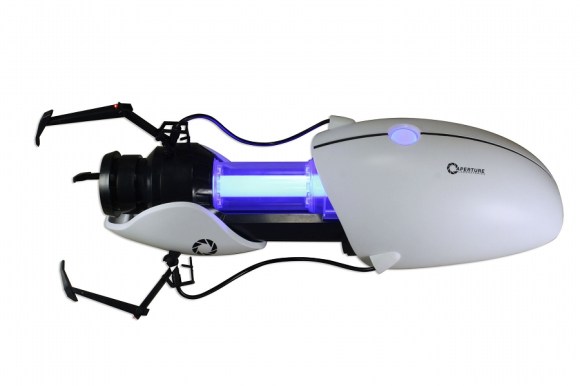 Um, some new pictures from the set of Disney‘s John Carter are out, and I had no idea they were including Slimer in this movie, let alone re-imagining him in this way. (via Comic Book Resources) 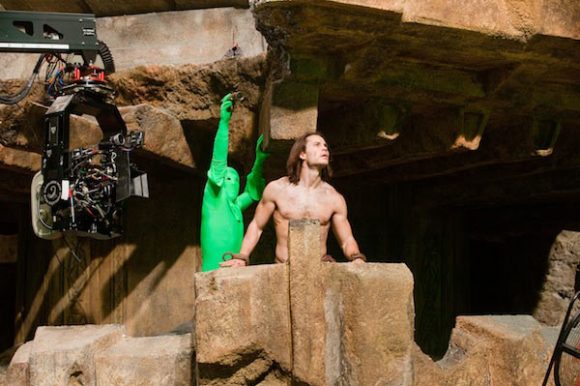 If you’re in the Vancouver area, we are jealous of you, because there is a geek-friendly burlesque show happening there called nerdlesque, which is exactly what it sounds like. Burlesque dancers, performing shows, using themes of fantastic geekery. (via The Tyee) 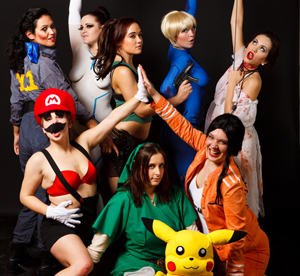 Set phasers to wibbly-wobbly: IDW might be announcing a Star Trek/Doctor Who crossover comic. Do I have to say it? I’ll say it: Make it so! (via Blastr) 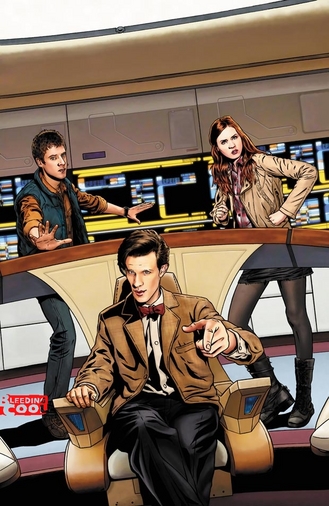