Screen Junkies Gives Get Out the Perfect Honest Trailer

Well, they did it again. Screen Junkies is good at roasting terrible movies, but when they have to do trailers for good films you get to see some of their best work, and their video for Get Out is probably among their funniest.

The few things that don’t add up (“brains age as fast as bodies”), and the fact that Chris doesn’t gtfo of the house after someone screams at him to do so are things that are part of the genre, and while they are brought up, it is mostly because there isn’t that much to complain about.

Oh, they do ask how no one noticed that all these guys (and one woman) went missing after dating the same girl. Well in general, cases of missing people, especially missing adults do not get much attention. Add race to the issue and it is highly unlikely that anyone would be looking for Rose. Plus, when the bodies do turn up it’s the bodies of black people, the police can’t tell they have been brainwashed and all they would have to say is that they wanted a new life. Also, suspension of disbelief and stuff.

I am not going to spoil all of the great bits because especially towards the end, they really do a great job, but here are some of my favorites. 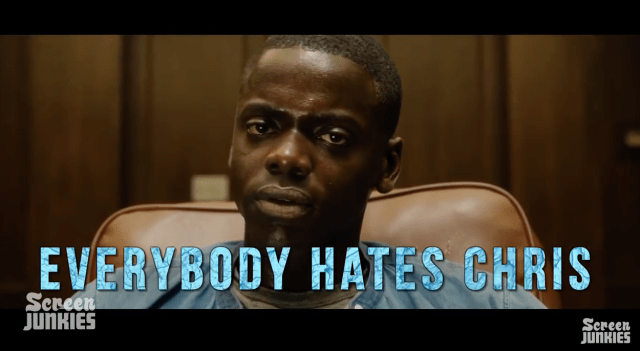 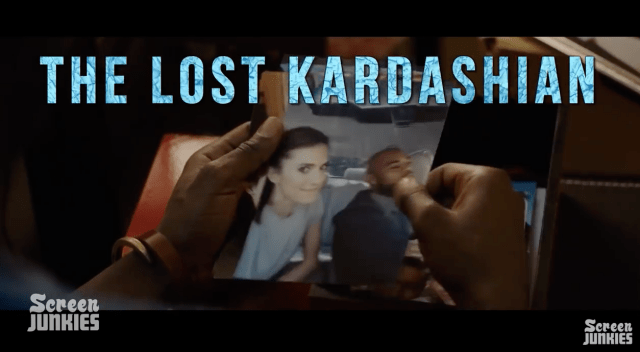 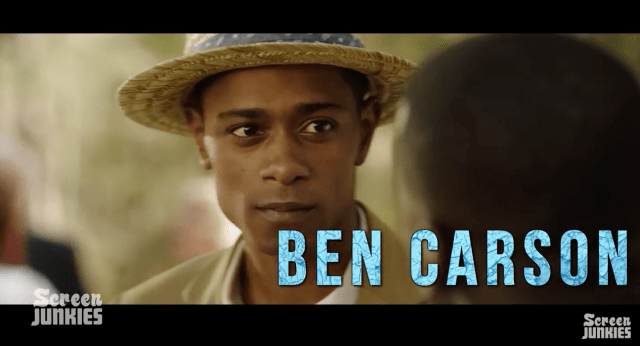 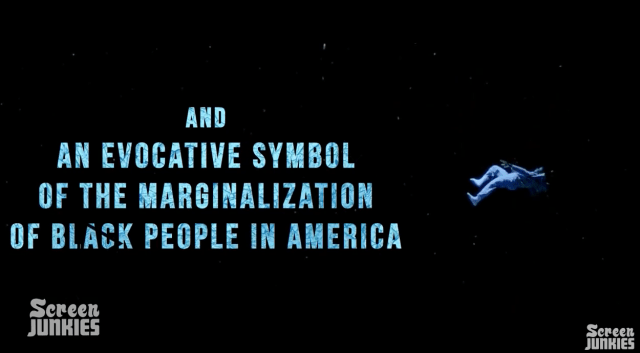 I would also recommend, if you don’t usually look at them, to check out the commentary video for the trailer. It is just as funny and there is something quite endearing about watching Spencer Gilbert explain to Dan Murrell what “Beckys” are. Also, some of the deleted jokes are quite funny as well. 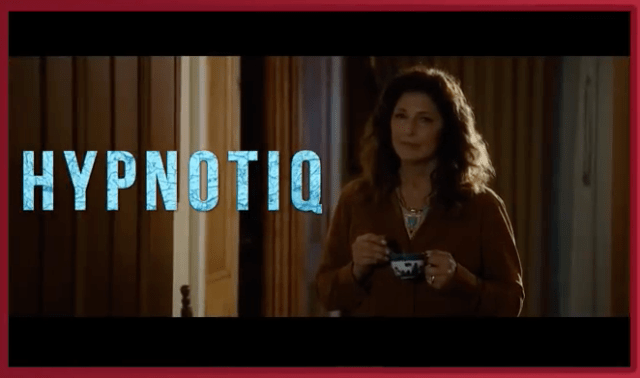 How many times did you watch Get Out before totally accepting its brilliance?