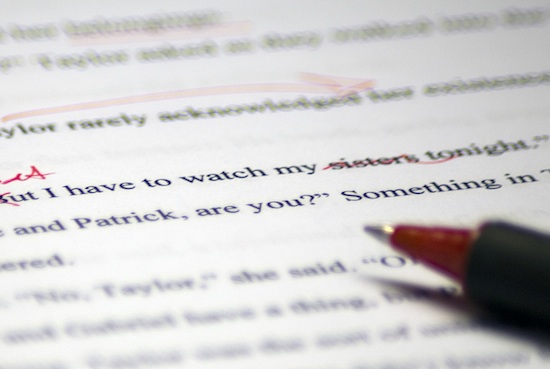 Everybody needs a good editor. The latest proof? Getting rejected by the first journal they’re submitted to makes scientific papers stronger and more frequently cited, leading them to have more impact in their field, according to a recent study published in the journal Science. Since we don’t know if it was rejected before publishing, though, we don’t really know how trustworthy the study is.

The study, performed by researchers at McGill University, showed that scientific papers that had been rejected by one journal and later published in another were cited significantly more often than “first intent” papers — papers accepted the first time around — published in the same journal. Getting cited is a big deal in the scientific community. It lets researchers — and often, more importantly, the institutions that fund and employ them — know how many people are building on your work. It can be an imperfect measure of a given paper’s impact, but it’s often the best one available.

While this result was unexpected, it’s not necessarily too surprising. After all, while getting a rejection slip is no one’s idea of a good time, whether you’re a writer or a scientist, it can be a valuable opportunity to go back and iron out problems in a piece of work, making it stronger on its second approach. Given a second chance, researchers can clear up their methodology, sharpen their descriptions, and add nuance to aspects of their work they may not have had the chance to before. All of this makes for stronger papers that are more likely to be taken seriously and cited than studies just a couple of pages over.