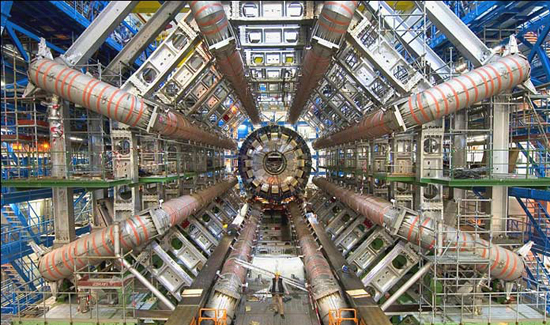 The way in which peer-reviewed scientific papers currently get published and distributed is nonsensical. Rather than providing this knowledge to the masses in order to breed further understanding and innovation, the specifics of breakthroughs are often locked behind subscriptions and other monetary systems. Thanks to CERN and the Sponsoring Consortium for Open Access Publishing in Particle Physics, the field of particle physics will soon see the majority of their scientific discoveries made free to the public.

This isn’t something that happened overnight, though. The consortium has been negotiating this deal for six years, and the field just so happens to be rather concentrated and thus easily consolidated around the idea of open access. This kind of deal will be much harder to score in more disparate fields, like biology or any of its various subsections, because of how many variables enter into the equation.

In order to previously score open-access publishing deals for particle physics research, individual groups had to sign piecemeal agreements. This kind of deal could even vary between different journals, making the whole process a nightmare with which to deal. As of now, the consortium has managed to come to an agreement with 12 different journals, meaning that 90% of particle physics publications will be free to access from the start.

The idea here is to switch to open access without disrupting the rest of the fragile funding ecosystem. Research grants and the like should continue functioning as usual, but now thousands of publications that might have been locked behind an archaic model of distribution will be more easily accessed. We could all use a bit more science in our lives, after all.