The theme song is now stuck in your head. Forever. 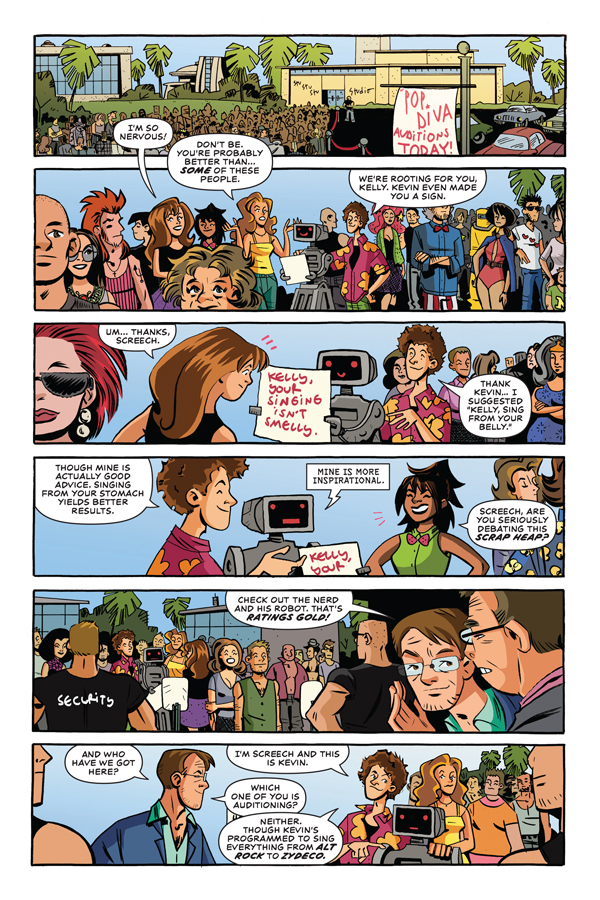 A while ago, we reported on how a new Saved By The Bell comic series was in the works. Well, it’ll be here real soon, and this comic preview over at Comics Alliance is stirring up some feelings. Some nostalgic feelings. What’s that? You want a theme song?

It’s alright. Cause I’m Saved By The Bell. It’s a pretty neat preview, given the fact that it’s featuring Kevin the freakin’ Robot. Yeah. Check the full preview over at Comics Alliance, preppy.

(I’m so sorry. Nobody wanted that song.) 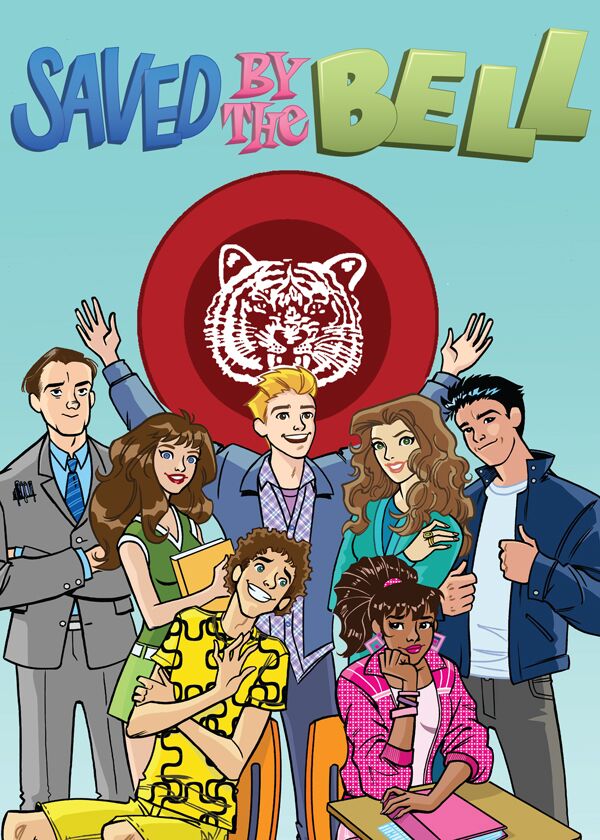