It’s Alright, Saved By The Bell Comics Are Out Today 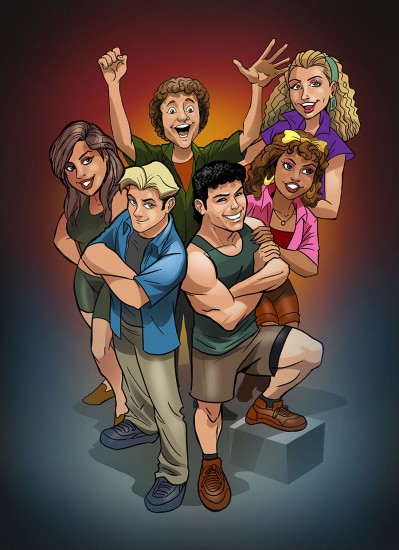 Back in July of last year we brought you the surprising news of Lion Forge Comics picking up the licenses for Airwolf, Knight Rider, Miami Vice, Punky Brewster, and Saved by the Bell from NBCUniversal. Well their all-ages imprint, ROAR Comics, launched Saved by the Bell and Punky Brewster as digital comics today. According to the press release, “Both comics are penned by Joelle Sellner, who is also known for writing Teen Titans, Ben 10 and The Avengers: Earth’s Mightiest Heroes, as well as Lion Forge Comics’ original title, Wonderous: The Adventures of Claire Sinclair.” Chynna Clugston Flores and Lesley Vamos are on art duty. Check out two more covers… 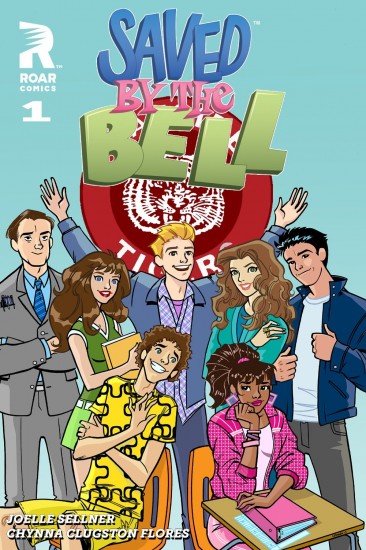 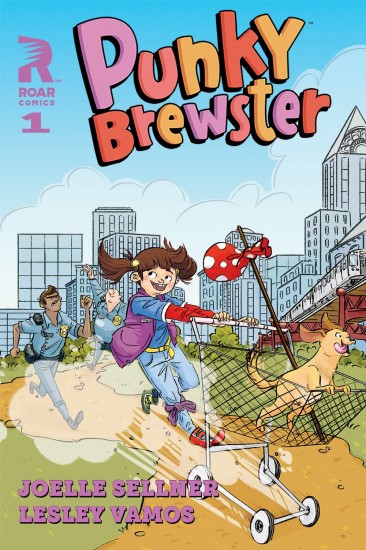 You can purchase both Saved by the Bell #1 and Punky Brewster #1 digitally through Amazon for $1.99 each.