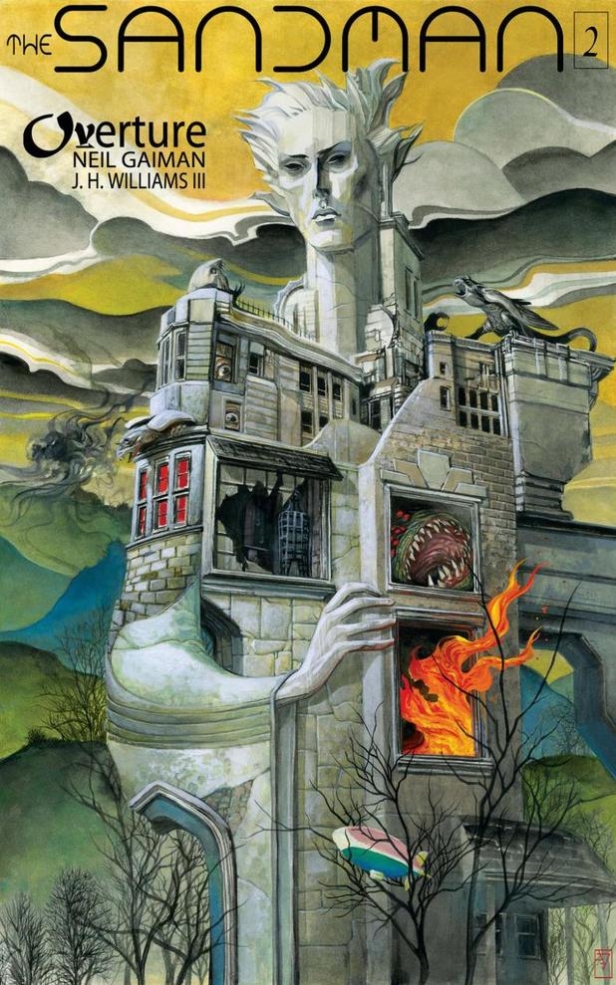 Revealed in Vertigo’s December solicitations is the cover to The Sandman: Overture #2 by – actually, it’s J.H. Williams III. Click ahead for full info on the issue.