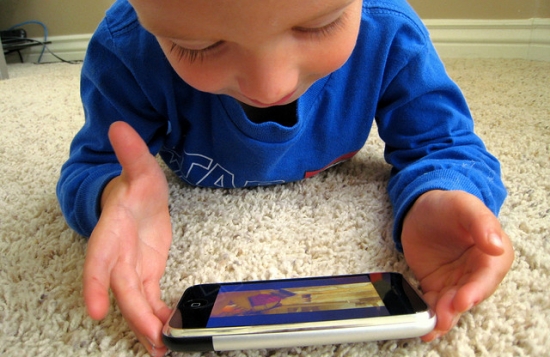 Another week, another accusation of illegal child labor in China. This particular claim, from China Labor Watch, is interesting due to the fact that it concerns Samsung. The technology company conducted an investigation of its own back in September, and they recently claimed that they didn’t find any instances of child labor. China Labor Watch claims that they found three underage girls working at HTNS Shenzhen Co., a Samsung supplier. Samsung denies these allegations, because of course they do.

According to China Labor Watch’s report, the three young women are named Wu Xiaolan, Lai Xiaomin, and Liu Tiantian. The ages that they assigned the three, in order, are 15, 14, and 15. They even have a picture of Liu Tiantian’s factory identification next to her personal ID, and it sure looks like they’re different women. Fake IDs could account for how the three were hired in the first place, but it certainly wouldn’t explain why Samsung would then go on to insist they’re accurate.

Samsung’s denial, released today, claims that all three were of age while working for the supplier. Accoring to them, the hiring process included a portion where “their ages and identities were verified through an electronic device that detects fake ID cards,” because, as we all know, these kind of devices are foolproof.

These kind of things are pretty difficult to prove, so what actually went down is hard to say. Even if China Labor Watch officially retracts their report, things will remain murky.