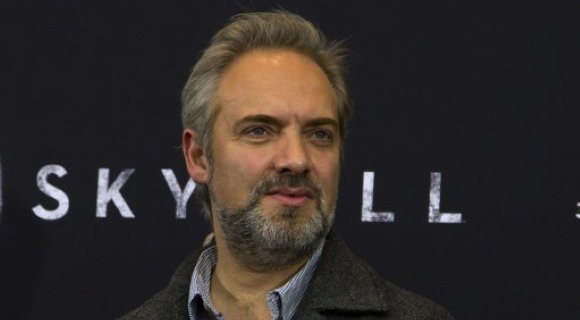 One more thing for Alan Moore to be angry about: Skyfall‘s director and co-writer, Sam Mendes and John Logan, are working on a TV series described by Deadline as “an origin story set in the 1800s London in the vein of The League of Extraordinary Gentlemen.”

(OK, Alan Moore probably won’t care either way, seeing as it’s not actually a League of Extraordinary Gentlemen TV show. But you never know with him.)

The show will feature an assortment of fictional literary characters, including Van Helsing and Doctor Frankenstein, and will also involve vampire hunting. Between the successes of Once Upon a Time and Grimm the whole reimagined-fictional-characters thing is doing pretty well right now, so that part of the premise isn’t too much of a shocker, even if the vampire hunting element is. (Ugh, vampires are soooooo two years ago.) Mendes and Logan are shopping the show around to premium cable networks, which would seem to indicate a bigger-budget—and possibly more sex-and-violence filled?—approach than Once and Grimm.

I hope this turns out more like The League of Extraordinary Gentlemen (the graphic novel, not the movie) than Van Helsing. We already have another Van Helsing.