Full Frontal with Samantha Bee Renewed, Will Be There for Us Into the 2020 Election Season 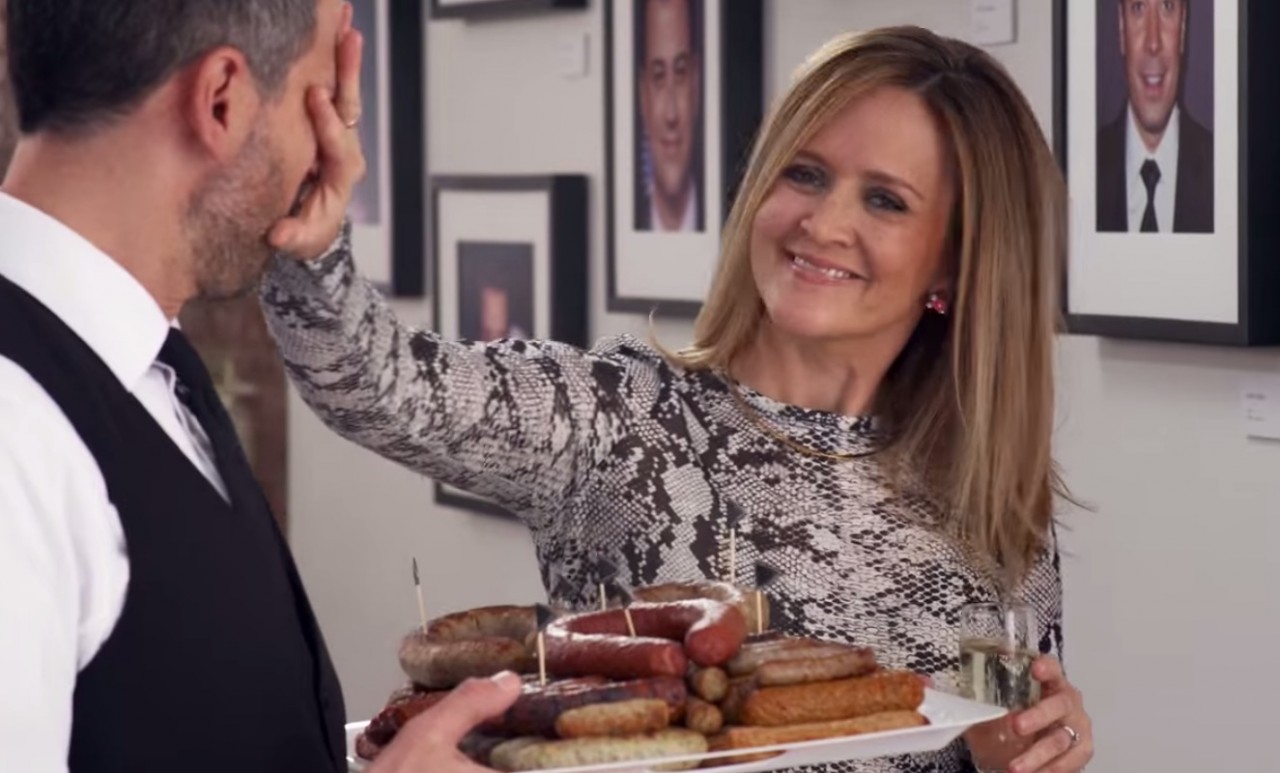 Full Frontal has consistently been one of the best late night shows on television since it premiered in February of 2016, and it’s kept us sane with its coverage of everything from climate change to gun violence and domestic abuse to harassment to de-radicalization groups to Trump BS and more Trump BS.

As Vivian wrote about when she attended the “Not the White House Correspondents’ Dinner” event last year, Bee’s commentary is unapologetic, essential, and groundbreaking. She’s also making changes in the industry not only in her role as one of the few women hosting in late night, but also in fostering one of the most diverse writer’s rooms. As a result, it is both exciting and comforting that the show has been renewed for an additional two season, taking us through to 2020. Bee says:

“We were fortunate to start our show in an election year, and I’m so grateful TBS has picked us up for two more seasons which will see us through the 2018 midterms and bring us into the 2020 election season. It’s promising to be a real s— show and I am counting on our viewers to coax me out of my panic bunker and get us through it.”

The host also posted the news on Twitter with the perfect set of images:

Full Frontal won’t be leaving us anytime soon. Thom Hinkle, exec VP of original programming, added, “No one does political comedy like Full Frontal; a two-season pickup is an obvious decision. Sam and her team have been relentlessly incisive in their satire, and the awards recognition and their growing viewership reflect that. Along with new episodes, expect more specials and a lot more blazers.”