Sad, Sexist App Shows What Women Look Like Without Makeup | The Mary Sue 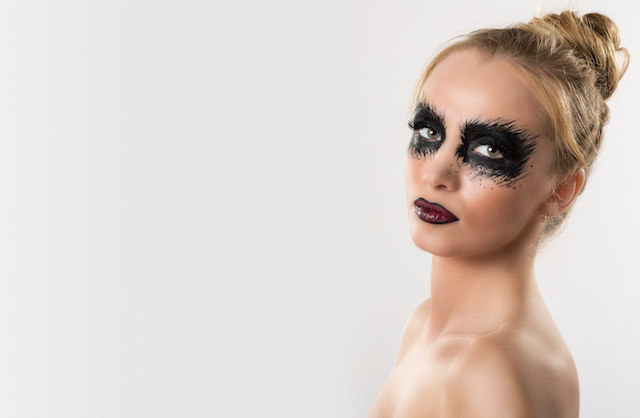 Have you ever looked at a person you found attractive, only to realize later that they were wearing makeup, leaving you feeling angry and embarrassed? I’m going to guess the answer is no. No, you probably never thought winged liquid liner or glitter or high-shine lipstick or literally any other form of makeup was a natural part of a human face. And no, because it would be ludicrous to be upset by someone’s use of makeup. Yet, amazingly, there are men out there who think we wear makeup as a mask, to trick men into dating or marrying us, at which point, once they’re all comfortable and eternally trapped, we can finally remove our faces like the Madam-Mim-looking Scooby Doo villains we are.

Lucky for them, one guy (who happens to have a history of pushing Russian propaganda) has designed an app made to prevent any poor soul from unknowingly investing time into a face painted with contoured lies.

(via the greatest makeup tutorial of all time)

Makeapp is the sad app for sad men who feel entitled to know what women look like without makeup. You can upload pictures and then use what’s supposed to be AI but is basically just a shitty Instagram filter to see what the person would look like without makeup. (You can also add makeup, but the only look the app can achieve is that of a preschooler playing with Mom’s makeup.) 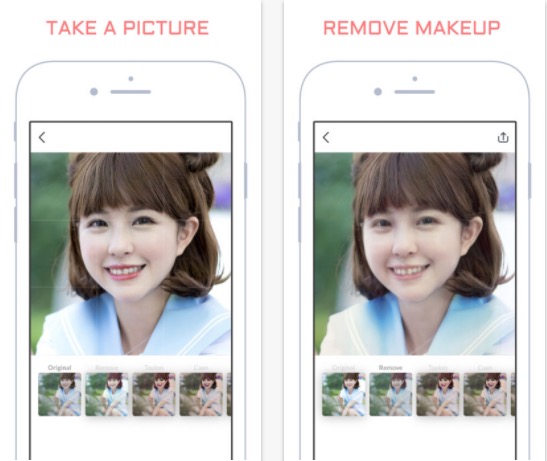 Yes, this is the kind of revelation the app provides. Women have human faces, shocking! Look at that lipstick there, obviously designed to trick men into buying her drinks, luring the poor, unsuspecting fools into bed and marriage. Bullet dodged! The men have outsmarted our mascara. What are we to do now?

Men who have actual relationships with women usually know this because they see us without makeup and even naked sometimes. https://t.co/AnISlMl7a5

Some people wear makeup for the creative artistry of it, some because it makes them feel beautiful and confident. Some feel a societal pressure to wear it, and sure as hell don’t need to be shamed by those same types of people who make them feel like their worth as a human is in direct correlation to the evenness of their skin tone in the first place. 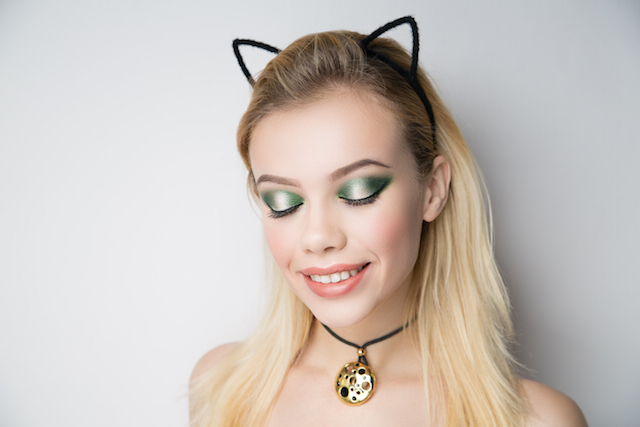 Lies. I don’t think she’s even a real cat.

People do all sorts of things to appear as the best versions of themselves. (No one tell these men about Spanx, their brains might explode.) If these guys think there’s anything deceptive or disingenuous about makeup, here’s an idea: THEY DON’T HAVE TO WEAR IT.