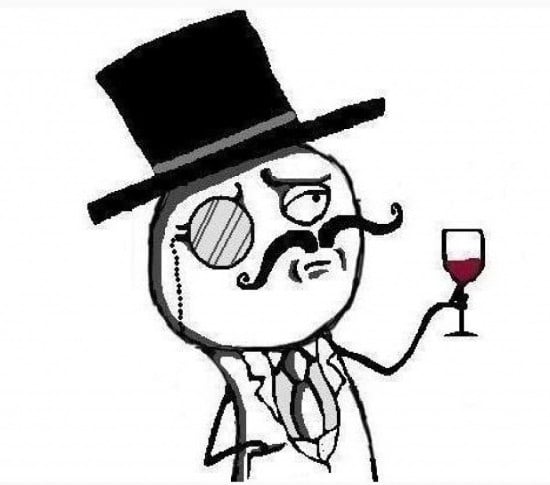 A lot has changed since last summer when the Lulz were abundant and the hacking was easy. LulzSec, insane mascot of Internet chaos, sailed off into the sunset, returned, and faded away again. Anonymous continued to pepper government sites with scattered DDoS attacks, though with less and less frequency, and the affected government organizations continued to swat at their Anonymous attackers, with increasing success. But there was more to it than all that, something that has only just come to light. It seems that Sabu, the figurehead of LulzSec, actually defected late in the summer of 2011 and has been working for the FBI ever since, and now it’s become clear that he played an important role in the latest series of hacker arrests.

Sabu, also known as Hector Xavier Monsegur, was the leader of LulzSec in its heyday, and as such, one of the FBI’s primary targets. In August 2011, after his arrest, he plead guilty to over ten charges relating to his hacking activity and faced the possibility of 2 years in prison, hard time for a cyber offense. Seeing the potential of the opportunity, the FBI attempted to turn Sabu and convince him to act as an informant. The task wasn’t easy, FBI officals told Fox News, but they were ultimately successful when Sabu realized that cooperation was the only thing that would keep him out of jail and keep him from being seperated from the two children of which he is the legal guardian.

After the flip, it was pretty much business as usual for Sabu, with the exception that now the FBI was watching his every move. Under his handler’s instruction, he frequented many of the same chatrooms and solicited information from many of the same eager hackers, all on a special issue laptop being closely monitored by the FBI. During this time, he passed information regarding security vulnerabilities to government officials who attempted to patch them up before excessive damage could be done and he used his respected reputation to influence the hacker community at large, attempting to stop embarrassing DDoS attacks like the one on CIA.gov by relaying a message from his handlers that such an attack was akin to kicking a hornets’ nest.

Now, the campaign has seemingly come to a head — and an end — as Sabu’s cooperation with the FBI has been publicized alongside a string of arrests of individuals alleged to be important members of the hacker community. “We’re chopping off the head of LulzSec,” an FBI official proudly told Fox News, despite the fact that it’s been quite a while since anyone has been hacking under that banner.

Considering the abundance of insider information in these cases, it’s likely that the hacker community will in fact be a little shaken up, but if the past has proven anything it is that Anonymous and the self-described “hacktivist” community at large is a bit too amorphous and fluid to be beheaded in any way, shape, or form. While the FBI is doubtlessly glad to have big names such as Kayla, Topiary, pwnsauce, palladium, and Anarchaos on the ropes, only time will tell how useful these arrests will be to stemming the tide of anti-government hacking and DDoS on the whole. You can arrest hackers all day, but it doesn’t take much of a leader to suggest “let’s all DDoS .gov domains!” The hackerverse isn’t going to go down with one “beheading;” the community has proven time and time again that it’s a hydra. The question is, when will the government stop spending all its energy chopping off infinite heads and turn to killing it with fire. Or like, I dunno, implementing passable cyber security measures and just letting DDoS attacks roll off their backs. Honestly, who really looks at CIA.gov anyways?