The Russo Brothers are Bringing Quantum and Woody to TBS

Another Valiant Comics series makes the leap to the small screen. 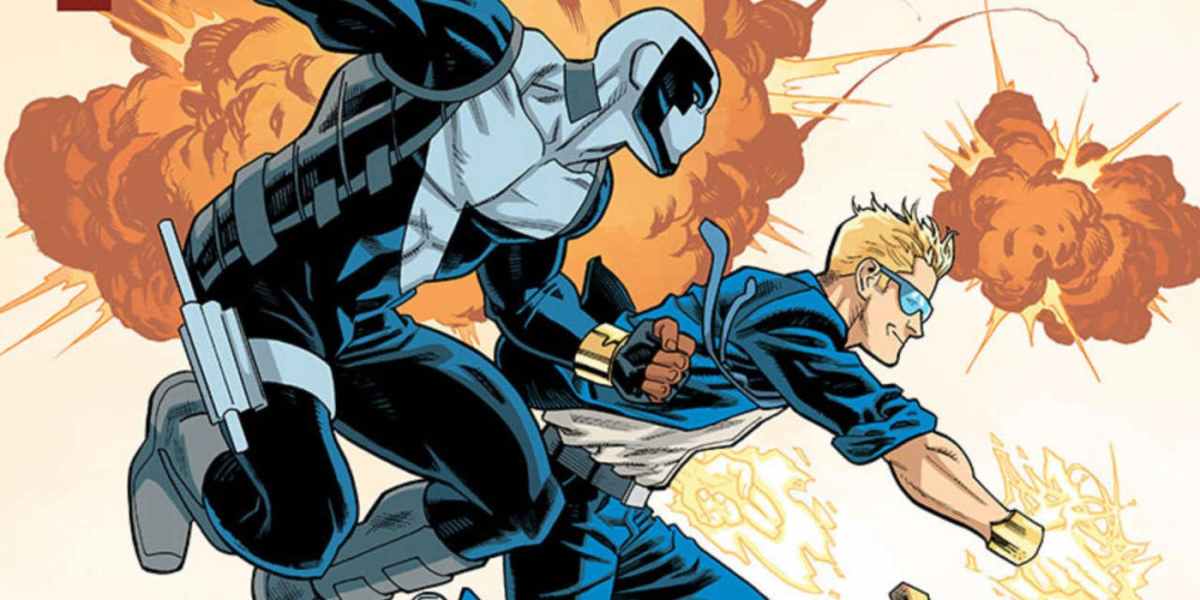 Another Valiant Comic is getting adapted into a television series, and this time it’s from none other than Infinity War helmers Joe and Anthony Russo. Quantum and Woody is in development at TBS, where Ant-Man And The Wasp‘s Andrew Barrer and Gabriel Ferrari are writing the pilot. Joel McHale is rumored to be circling the role of Woody.

Quantum and Woody was co-created by writer Christopher Priest (Justice League) and illustrator Mark Bright (Armor Wars) in 1997 and was inspired by Woody Harrelson and Wesley Snipes characters in the 1992 film White Men Can’t Jump. The series was revived in 2013, when Valiant began publishing a re-imagined version of the characters, written by James Asmus (Gambit) with art by Tom Fowler (Rick & Morty).

Quantum and Woody are estranged adoptive brothers who reunite after the mysterious death of their father. In the course of investigating, a freak laboratory explosion imbues the brothers with superpowers, but there’s a catch: the two must slam their metal wristbands together every 24 hours or they’ll die.

This project is yet another in a series of network and studio acquisitions from the Valiant Comics library. The company was purchased by DMG Entertainment, and remains one of the largest superhero libraries not under the control of a major studio (although that may change if DMG decides to sell their interests). Their current slate of projects include a Harbinger film, Bloodshot adaptation with Vin Diesel, as well as a solo film starring plus-size superhero Faith.

Valiant Comics’ roster of heroes features more diverse and inclusive characters due to the company’s relatively young age (it was founded in 1989, as opposed to DC and Marvel, which were founded in 1934 and 1939, respectively). Time will tell whether Valiant will become a major franchise maker like DC and Marvel, or if superhero fatigue will slow down the genre. Considering how successful these movies are, that day is still very far away.