Faith Herbert Is Getting Her Own Film: Here are Some “Fat Girl” Tropes Sony Should Avoid 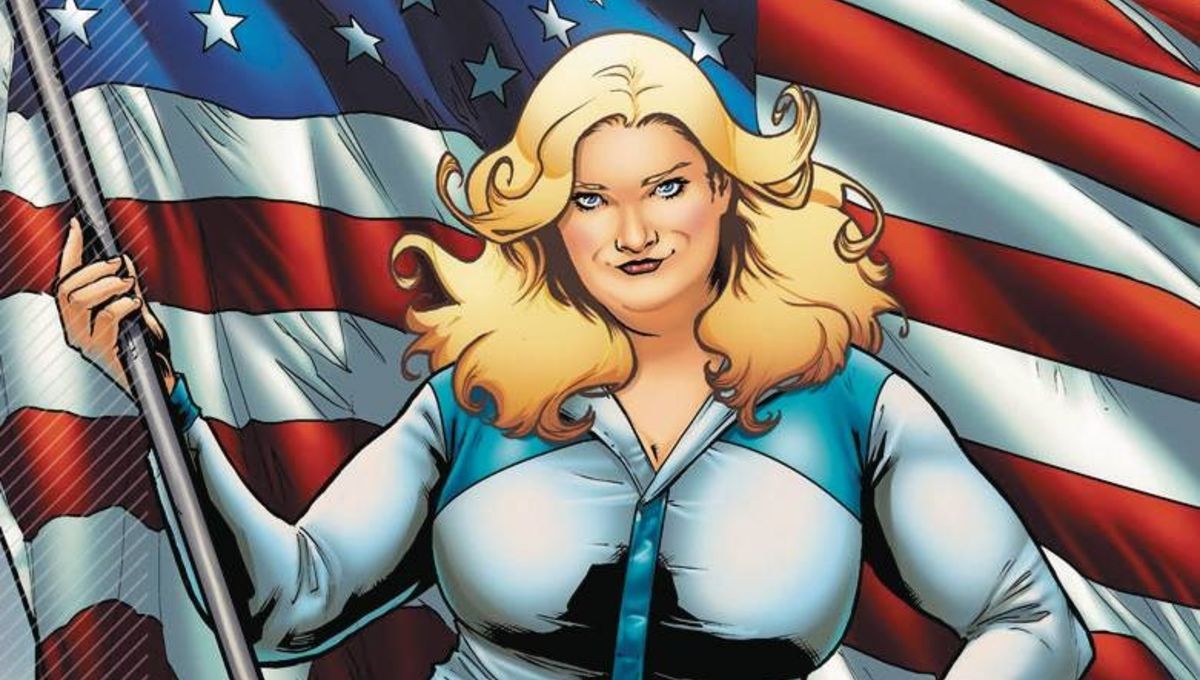 Sony has announced plans for a live-action film adaptation of Valiant Comics’ Faith. The studio has hired Maria Melnik (American Gods) to write the script, but no casting announcements have been made. Faith follows the story of Faith Herbert, a geeky girl who discovers that she has telekinetic powers and the ability to fly. She then sets out to live the superhero life she’s always dreamed of, complete with a secret identity and a job as a journalist/blogger.

A curvy nerd girl blogger with superpowers? Umm…yeah, we’re pretty damn excited about this. Hiring a female writer is a great first step, and we’re hoping that this movie is an inspiring look at body positivity through a superhero lens. Now that superhero films are an established genre, it’s time to expand the world of comic book movies and show a greater diversity in gender, sexuality, race, and body type (and maybe no more white guys named Chris?).

But the entertainment industry (like most places) has rarely been kind to big girls. They are treated as frumpy, undesirable, and are often the punchline of a mean-spirited joke. But that’s changing, slowly but surely. Actors like Melissa McCarthy, Rebel Wilson, and Gabourey Sidibe have built successful careers, and shows like AMC’s Dietland and NBC’s This is Us prove that people want to see themselves reflected on screen.

Here are some plus-size tropes we’d like to see Sony avoid in adapting this fan-favorite character for the big screen:

Plus-size characters are frequently made to feel bad about themselves, and plus-size women more so. If a fat woman appears in pop culture, she is often defined by her failed attempts to lose weight and better herself. There’s no room for any other storyline because she’s held back by her own love handles. If I wanted inspirational weight loss stories, I’d watch those Oprah Weight Watchers commercials. Not all plus-size people are desperately trying to lose weight. That narrative is oppressive, limiting and exhausting.

Let Her Be Sexy

She Can Be Funny Without Being Self Deprecating

Fat jokes: they’re lazy, unimaginative, and the epitome of punching down. Worst of all, they’re just not funny. Faith is a bubbly, vivacious character, and she is funny, but not at the expense of herself. Here’s hoping that the studio doesn’t make Faith’s body type a punchline and that they build the humor of the film without falling back on tired fat comedy.

What do you want to see in the Faith movie? Who do you see playing Faith? Shannon Purser aka Barb from Stranger Things has already taken to Twitter to throw her hat in the ring.

Attention: they are making a movie about a plus-size superhero and I’d like to know who to send my demo reel to. https://t.co/kx4hKXp2QR