He wishes there were only amiibro, amirite?

Before we start, I should let you know: Rosalina (gold palette) is my favorite character to play in Super Smash Bros. Wii U. That’s why I was incredibly surprised to hear that, apparently, whiny man babies on the internet absolutely can’t stand her inclusion in the Mario franchise—up to the point where they’ll spend real money to deny her fans’ happiness.

First introduced as an NPC in Super Mario Galaxy, Rosalina is the watcher of the cosmos and a mother to the lumas. She’s since appeared in a bunch of other Mario games, which is awesome because games like Mario Kart have often been short on the female characters. Rosalina is also getting her own amiibo, but for some dudes who are the worst, that just won’t stand.

A gamer who goes by Daily Dose has pre-ordered over a hundred Rosalina amiibo, solely out of hate for the character (to which I can only assume Nintendo responded with laughter all the way to the bank). Why, you ask? “[T]his [is] a vengeance against the people who ridiculed me, insulted me, and are fans of stuff I hate. I do not appreciate Rosalina appearing in almost every recent Mario game to date this is pissing me off,” said Dose. “The fact Nintendo promotes her so much and people praise her is just disgusting.”

“I hate her fans too,” he added. “I know for a fact her amiibo will be among one of the most popular which is why I took the time to wait and preorder over 100 of her.”

The man’s original interview with Nintendo Nuggets is now down, but in the cached version, we see that Dose clearly has some issues with Nintendo’s more general inclusion of female characters. He says he will also be buying other characters in bulk, including [sic] “Lucina (loose in ya), Palutena (Pootytanga), Robin (Throbbin) and Zero suit samus (Zero suit Slunt).” He says it’s because, “I really hate these characters and it just crushes me Nintendo from the good days went to this shit for character designs.”

Let’s take a look at these character designs, shall we? 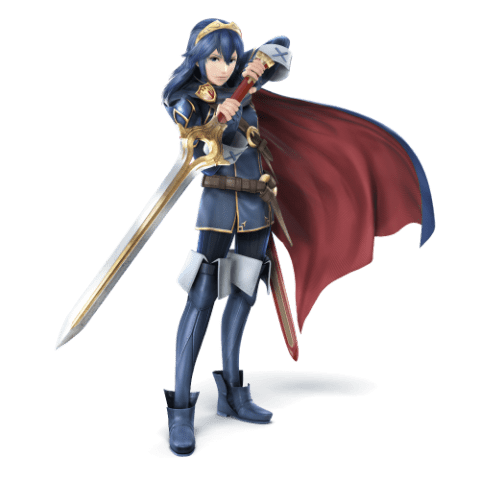 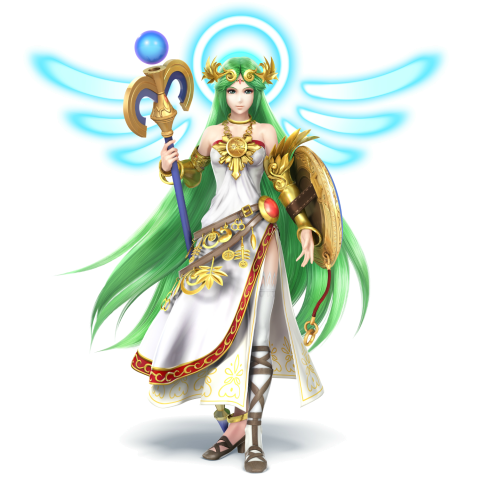 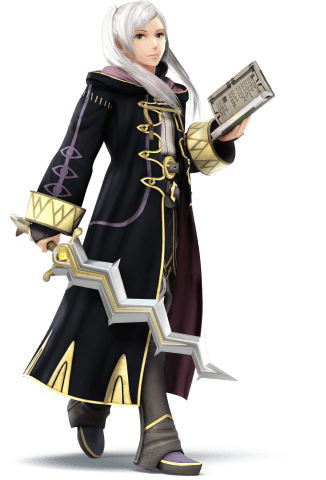 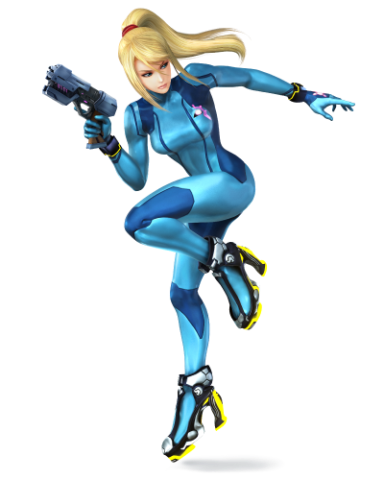 It is, of course, worth noting that in his hatred for these characters, Dose immediately turns to highly sexualized misogynist insults. And, sure, Samus’s rocket heels are questionable at best, but the characters have very little in common in terms of design except for the fact that they’re all female; I mean, Lucina is basically just a gender-swapped version of Marth (whom Dose apparently has no problem with). It’s also interesting that Dose never mentions Peach, but finds fault with women like Rosalina and Samus—women who have never required saving by a male character.