Study Shows Female Roles in Hollywood Increasing, But Only If You’re a White Actress 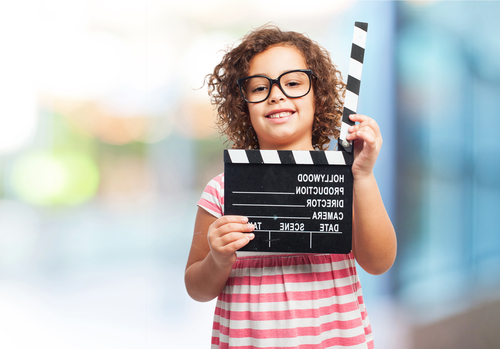 According to a study done by the Center for the Study of Women in Television and Film at San Diego State University, things definitely are getting better for women in Hollywood–as long as you’re white. Much of the data reflects the current issues at the heart of #OscarsSoWhite: Hollywood continues to be overwhelmingly dominated by white actors and actresses.

The statistics show that while women comprised 22% of the lead roles in the top 110 grossing films–plus 34% major characters and 33% of all speaking characters–there was only a 2% increase in black female characters, no increase with Latina characters, and a drop in the amount of Asian female characters. The study dives deep enough to show that even the few roles for women of color were much less prominent than those of their white counterparts. Only 27% of the characters played by black, Latina, or Asian actresses were considered major characters. Compare that to the 38% of major roles held by white actresses.

It’s disappointing to realize just how bad things are. Statistics and numbers don’t really lie, and these given statistics and numbers are incredibly disheartening. Don’t get me wrong: it’s a good thing to see more women represented on screen. But we have to ask: why does it always have to just be white women?

This study shows that you can’t just throw more women onto the screen and call that diversity. The increase in women is but a small incrementation in the ongoing growth of diversity within entertainment. Again, it’s great to see improvement in the very general sense, but we must strive and demand for more. As long as on screen representation remains homogenous, we will be lacking and selling ourselves short.

Pulling this back a bit further, this is something that you see in many other industries. The tech industry, for example, is currently trying to figure out how to improve their working conditions in order to bring more women of color into the fold as well.

The tech industry might have something to learn from the film industry in return: when women are the ones doing the hiring behind the camera, the amount of women in front of the camera increases. Variety’s Brent Lang writes:

Not to beleaguer the point, but it really does bear repeating: we’re seeing progress, to be sure. But we can’t stop here. We must demand more, and until we see the amount of roles for women of color increase, I hesitate to say we’ve made as much progress as people think we may have.