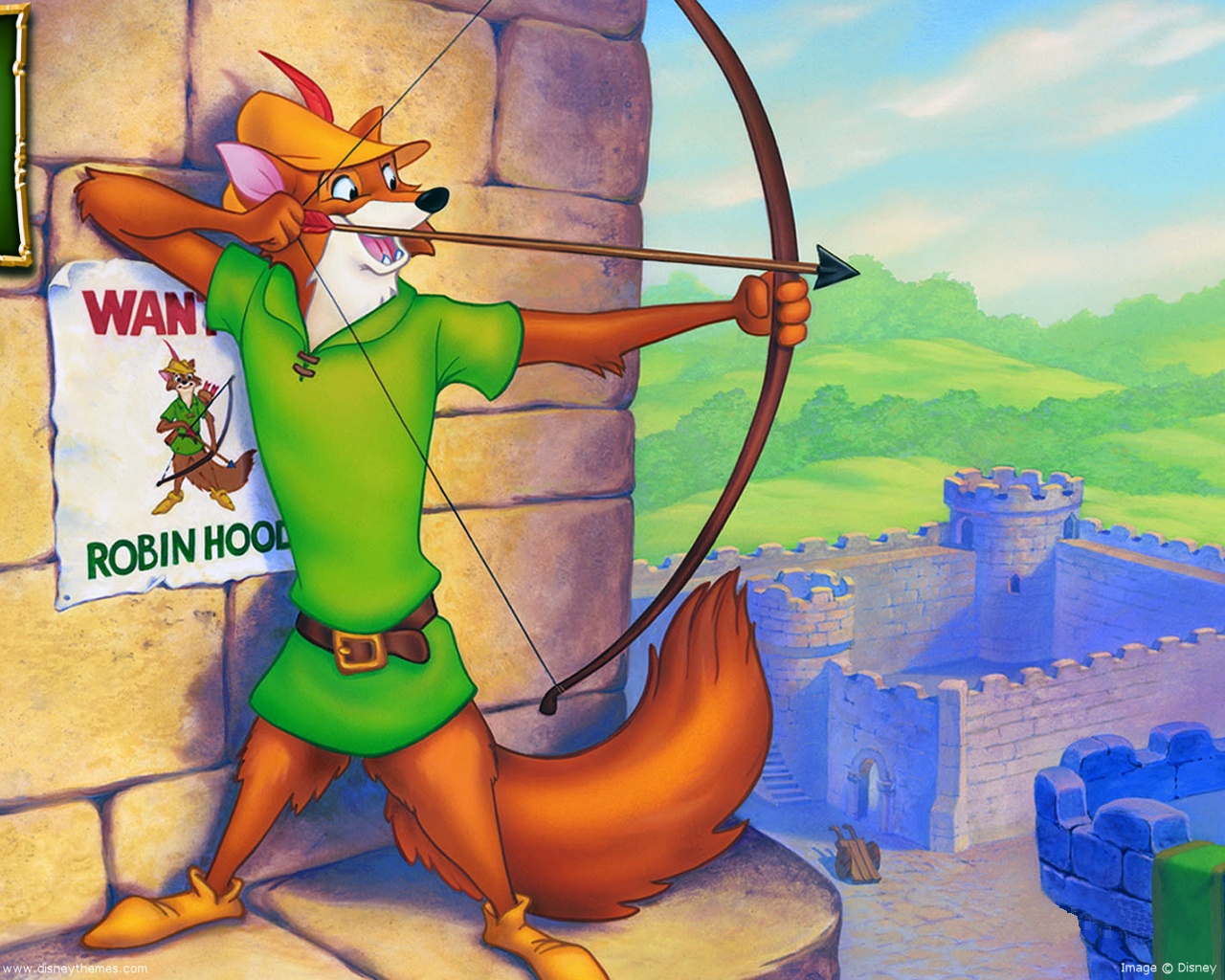 According to The Hollywood Reporter’s Heat Vision, Sony is about to bank seven figures on the enduring popularity of men in tights. The company is reportedly negotiating a deal to buy Hood, a Robin Hood-inspired pitch that reportedly involves the magic words “universe” and “Avengers“; if THR is to be believed, “the tone of story has been described as Mission: Impossible and the recent Fast & Furious movies.” That’s a complicated sentence, so to recap: it seems Sony wants to emulate The Avenger‘s success, good taste and human decency be damned.

Hood is the brainchild of Corey Goodman and Jeremy Lott, the team behind Warner Bros.’ upcoming sci-fi project Lore. Goodman also wrote the Vin Diesel’s-beard-starring The Last Witch Hunter and the Underworld reboot.

As much as I adore Robin Hood and his merry men as an idea (c’mon, I have a pulse) I’m not sure his enduring appeal could really sustain an Avengers-style shared universe. What do you guys think? Am I selling Robin Hood short?