McGinnis, the call is coming from inside DC's actor stable. 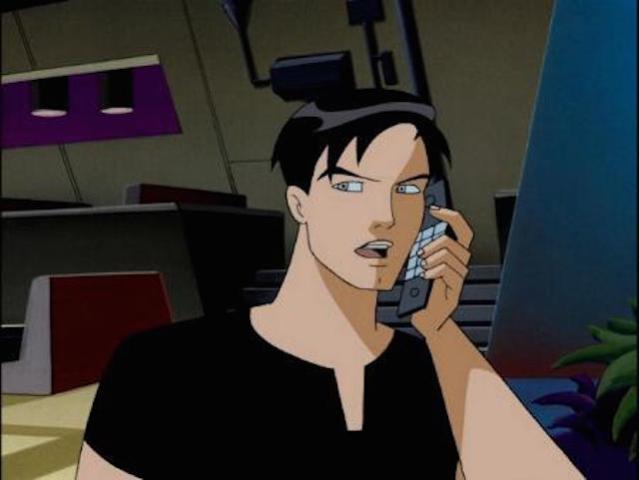 The Flash and Tomorrow People actor (Firestorm)—and Stephen Amell’s cousin—has just summed up the hopes and dreams of many a Batman nerd: He thinks a Batman Beyond movie would be great, and he wants it to happen before he’s too old to play the lead.

Sadly, he doesn’t think that’s likely. At his Salt Lake Comic Con, where Amell discussed The Flash as well as his upcoming role in the X-Files revival, Comic Book Resources reports that he said:

I’m a huge fan of that idea. I think the problem is because they have Batman going on right now, they won’t make the ‘Batman Beyond’ movie until I’m too old to be Terry McGinnis. By then I’ll probably be the old, crusty Batman.

I’m a huge fan of that idea. I think it would be a great property. I think the smartest idea for them would be to make it like a $30 million movie, don’t do the big $200 million blockbuster. Do like a dark, gritty version of Batman Beyond. The visual effects have come so far that they don’t need $200 million to show the technology that they have. Make it like a nice, grounded character piece. But I don’t run a studio, so that means nothing!

You can watch highlights from Amell’s panel below and think about how much you suddenly wish he did run a studio and a Batman Beyond film were really happening (we’ll forgive him the “dark, gritty version” thing, because what else would DC do with it?):

We’ll be accepting any and all Batman Beyond movie pitches in the comments below.