RIP: Adam West, Our Favorite Batman, Passed Away at Age 88 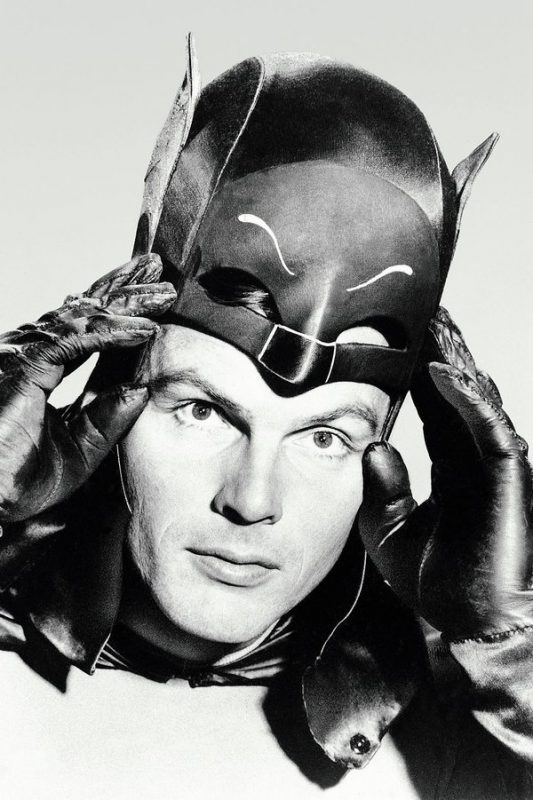 It’s a sad day in Gotham today as one of geek culture’s favorites has left us. Actor Adam West has passed away at the age of 88.

According to Variety, the beloved actor died last night after a short battle with leukemia, as confirmed by a rep, and is survived by his wife Marcelle, six children, five grandchildren, and two great-grandchildren, leaving behind a legacy much larger than his acting career. In a statement, West’s family said that “Our dad always saw himself as The Bright Knight, and aspired to make a positive impact on his fans’ lives. He was and always will be our hero.”

West was born William West Anderson in 1928 in Walla Walla, Washington, and began acting in his 20s when he moved to Hawaii and began performing in a children’s theater program. He made his feature film debut in 1959 in The Young Philadelphians alongside Paul Newman. He then proceeded to make a career for himself on television and in films, including the Three Stooges movie, The Outlaws Is Coming.

And then came Batman.

After a long and complicated history, the 1966 Batman show eventually arrived at 20th Century Fox, where producer William Dozier developed its campy, comedic style. West ended up beating out Lyle Waggoner for the titular role, and proceeded to star in the hit series along with Burt Ward’s Robin for three seasons before it was cancelled due to high production costs. There was, of course, the classic movie based on the show, too, teaching us that “some days, you just can’t get rid of a bomb.”

As successful as Batman was, West had a conflicted relationship with the character shortly after the series and film were over, as do many actors who come to be known for one iconic role. It was difficult for him to get serious dramatic work, or work in film at all, after Batman. He did, however, star in additional films like The Happy Hooker, Hooper, The Rapture, and The New Age.

His instantly recognizable voice also made him really popular in the world of voiceover, and you surely remember his performance as Mayor Adam West on Family Guy, as well as animated versions of the 1966 Batman. Most recently, in February of last year, The Big Bang Theory celebrated both its 200th Episode and the 50th Anniversary of Batman by having West on as a guest.

“Money,” he replied when Variety once asked him what Batman has come to mean to him over the past fifty years. “Some years ago I made an agreement with Batman. There was a time when Batman really kept me from getting some pretty good roles, and I was asked to do what I figured were important features. However, Batman was there, and very few people would take a chance on me walking on to the screen. And they’d be taking people away from the story. So I decided that since so many people love Batman, I might as well love it too. Why not? So I began to reengage myself with Batman. And I saw the comedy. I saw the love people had for it, and I just embraced it.”

He certainly balked at the darker versions of Batman that came after, starting with Michael Keaton’s in 1989 and continuing on through the Christopher Nolan films, which he expounded upon in his 1990s memoir, Back to the Batcave. He believed there was something hugely heroic in a Batman who could save the day and also make you laugh. He was not wrong.

Thank you, Bright Knight, for your amazing work and for sharing your sense of humor with us. You will be missed.