But we will have Harrison Ford and a female protagonist, sooooo... 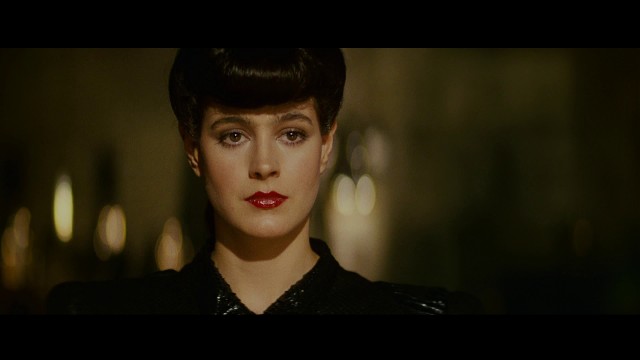 In the same interview with Variety in which Ridley Scott writes off the racism in Exodus as a budgetary concern, he also says that he will no longer be directing the Blade Runner sequel. Harrison Ford, however, is still attached to return as Deckard.

We talked at length about what it could be, and came up with a pretty strong three-act storyline, and it all makes sense in terms of how it relates to the first one. Harrison is very much part of this one, but really it’s about finding him; he comes in in the third act.”

Scott will still be producing the sequel, with riginal film screenwriter Hampton Fancher penning it. Scuttlebutt is that the new flick will feature a woman in the lead role. Apparently, we can look forward to the film entering production in the next year.

Who do you think should helm the next Blade Runner if it won’t be Scott? Perhaps a fresh-off-Hunger Games Francis Lawrence? He’s already got a good thing going with this whole dystopian female protagonist jam.