Who Would You Remove From Super Smash Bros.?

Super Smash Bros. Ultimate, the most recent iteration of the franchise, was introduced with a very clear message: Everyone is here. Nintendo’s crossover fighting game has more characters than ever this time around, currently totaling 76 playable fighters (counting the “echo fighters” as their own characters), with five downloadable characters still to come. With each new installment, fans get hyped up and make their suggestions about who should be added, but what if that gargantuan cast had to be pared down?

Series creator and director Masahiro Sakurai has already said that he doesn’t think another version that includes every single character will happen again, and he’s previously removed a handful of characters from game to game. (Although, to be fair, he also said he didn’t think he’d personally make a sequel after the last one, and look how that turned out.)

No one wants to see characters dropped from the game (except for the ones they have particular trouble fighting against, maybe), but if cuts to the cast are inevitable for practical reasons … who would you be willing to lose? Where would you draw your lines? Hailing from Fire Emblem, Chrom is an echo fighter of an echo fighter, based on Roy (and partly Ike), who was originally based on Marth in Melee, although he’s much more his own fighter these days. Chrom, on the other hand, isn’t really. Fire Emblem still has plenty of representation from Marth, Lucina, Roy, Ike, and Robin, so losing Chrom seems like an easy call. 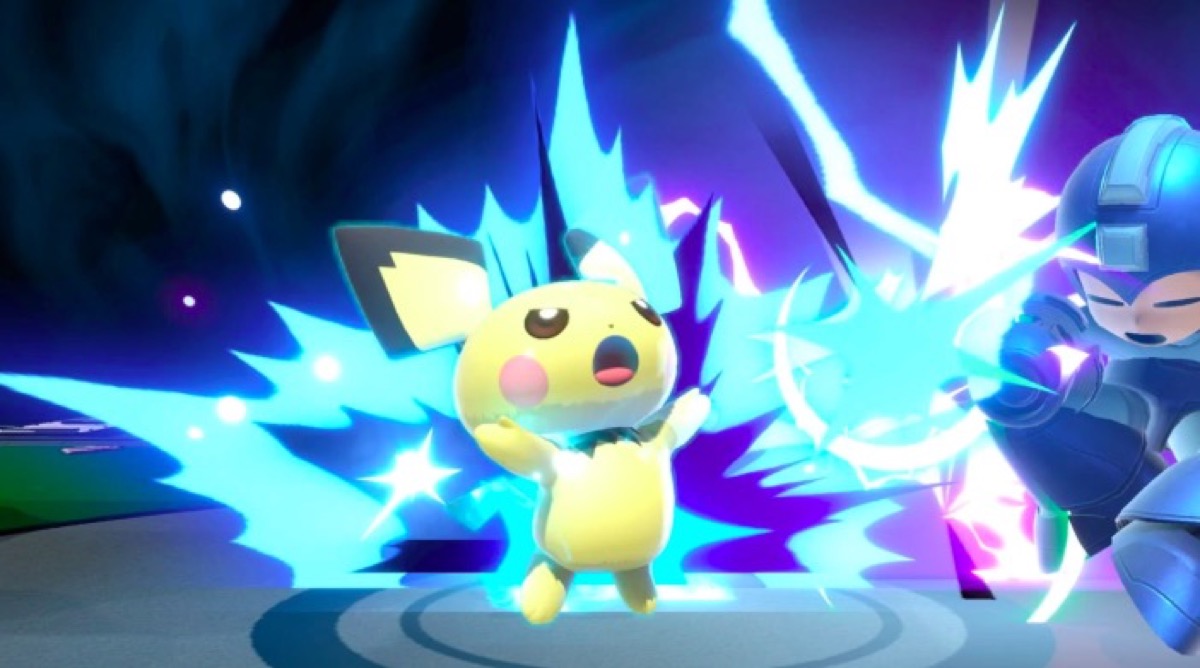 This one makes me incredibly sad, because Pichu was one of my favorites in the GameCube’s Smash Bros. Melee despite how terrible he was in that game. I was thrilled to see him return to Ultimate, and he’s actually pretty good this time around, but I’d understand if he were left behind for the next game. 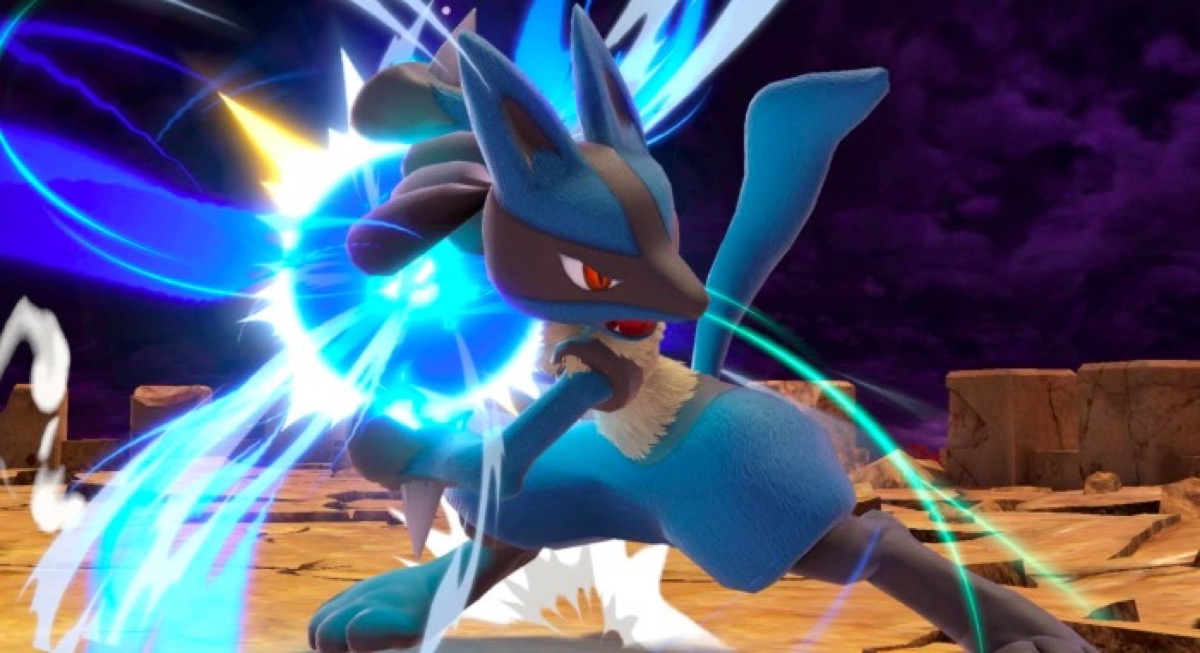 Lucario kind-of-sort-of replaced Mewtwo in the transition from Melee to Smash Bros. Brawl, being a more recent Pokémon, at the time, than the rest of the ones in that game. However, going forward, I wouldn’t miss him much, and there are plenty of other Pokémon to go around in Smash. 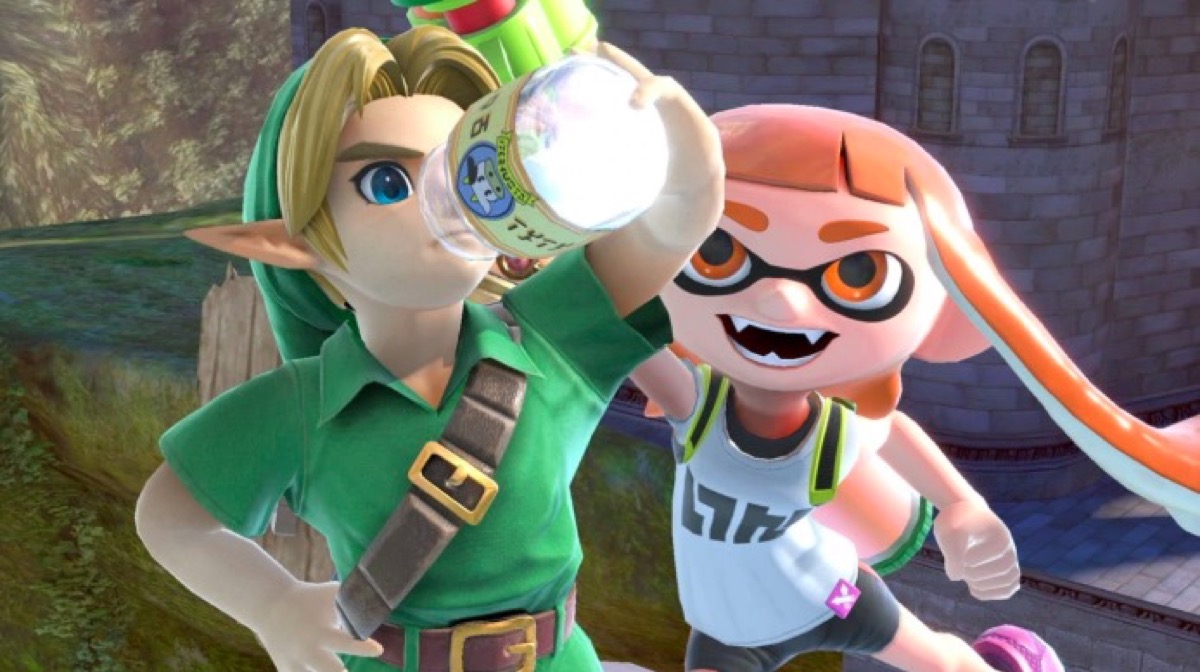 This one also hurts because the Nintendo 64 entries in the Zelda series are some of my favorite games, period, and they prominently featured Young Link. However, two Links are enough for one Smash game, and while I personally have less affection for Toon Link, I think it makes more sense to keep the character that seems least like regular Link. 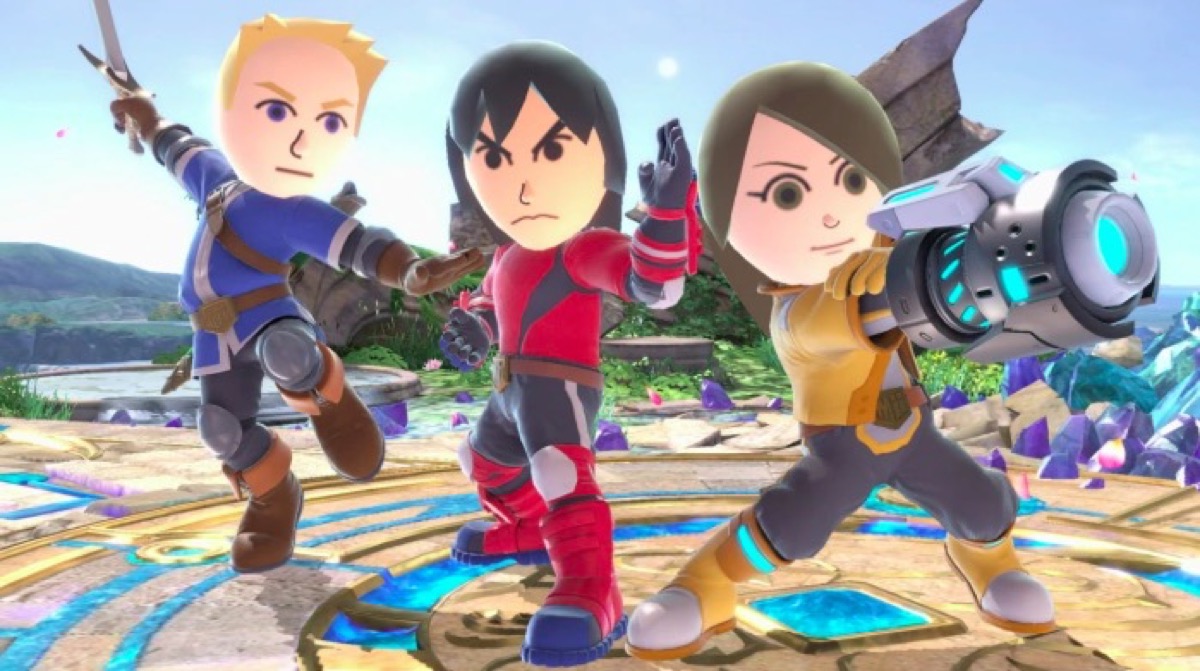 This is an easy one for me, because I’m not really a fan of these characters to begin with, because playing as prominent video game characters is part of the draw of Smash for me. Playing as or against Mii fighters doesn’t provide the same feeling as the rest of the cast as far as I’m concerned, and I wouldn’t miss them a bit. (I haven’t even bothered unlocking them all in Ultimate.) 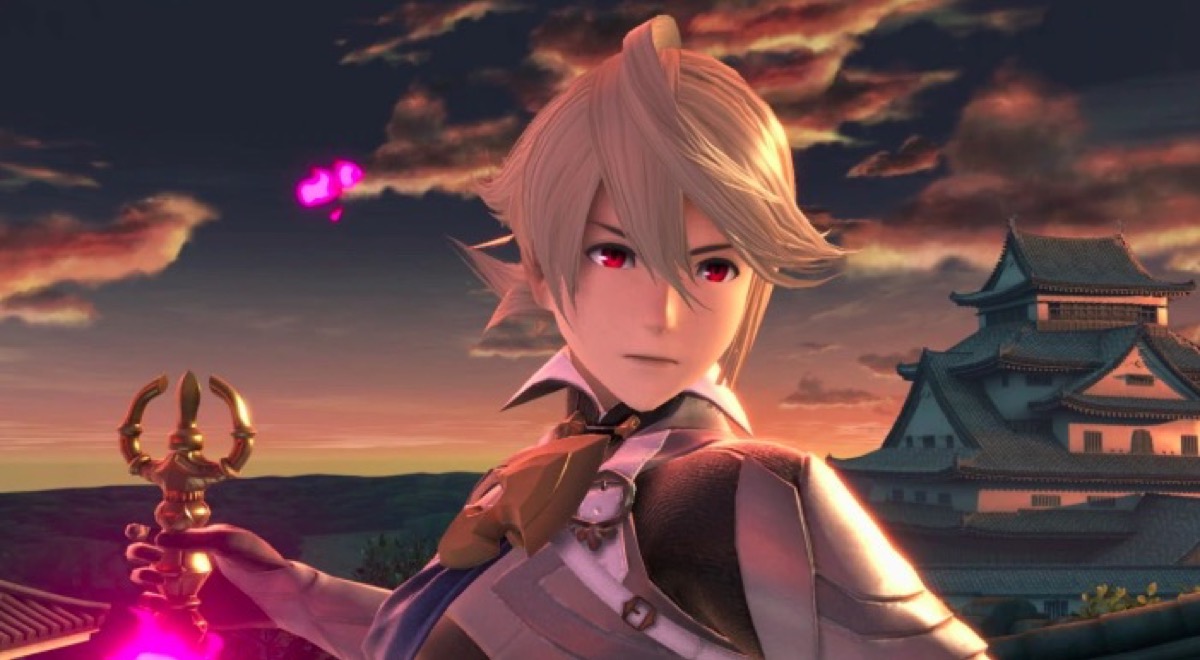 Corrin, another Fire Emblem character, was one of last DLC additions to the previous Smash installments, mostly due to being the protagonist of the most recent Fire Emblem game at the time. I can’t think of anyone else in the cast (except for Mii fighters) who seems less important in a game about bringing video game icons together.

7. Characters who could just be alternate costumes 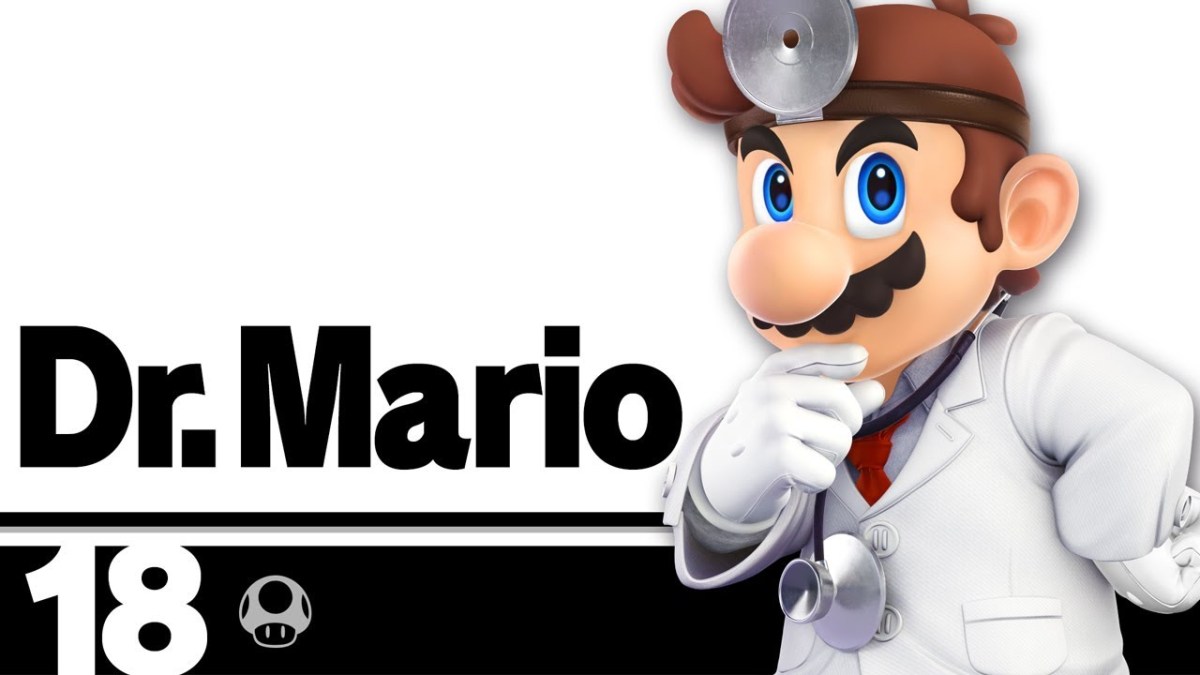 This covers a wide range of characters, including Daisy, Doctor Mario, Lucina, Dark Pit, Wolf, and Richter. Bowser Jr. allows the player to choose any of the Koopalings, complete with their own names and sound effects, and there’s no reason these characters couldn’t do the same with Peach, Mario, Marth, Pit, Fox, and Simon, the characters they’re based on.

It may seem like a small distinction, since they’re already so similar to their counterparts, but they all have differing characteristics to varying degrees, and making them simply alternate costumes/voices for existing characters would cut down on what the development team has to deal with to include them.

8. Characters on the borderline

I don’t know. This list is kind of sparing compared to the vast number of characters I’d keep. Maybe I’d get rid of Zero Suit Samus and Toon Link, too, going with a strategy of not letting any character appear in the cast more than once. Maybe I’d even cut Roy again, like Brawl did. Maybe Incineroar, Greninja, Ice Climbers, and Piranha Plant, too.

Maybe I shouldn’t even be keeping some of the characters I’ve firmly decided on keeping. Should all the characters from the original Nintendo 64 Smash Bros. automatically be included, or not?

They’d all be tough decisions, and a lot of factors would go into making them. It’s hard to even decide on criteria when some characters are decidedly less iconic than other members of the cast, but they provide a unique fighting style. I’m honestly not really sure which way I’d go on some of these if I were actually in the shoes of whoever takes charge of the next installment.

So what about you? Who would you be willing to live without, and how would you make the call?