Rebel Wilson Is in Talks for the Ghostbusters Reboot, Says She Would Do It for Free 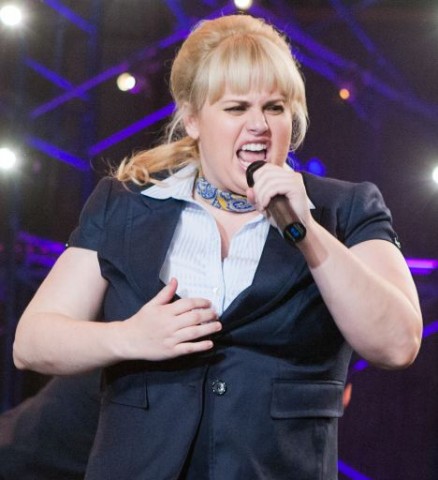 Let the fan-casting begin! In her Today Show interview yesterday to promote Night at the Museum, Rebel Wilson revealed that she’s already met with her Bridesmaids director Paul Feig about his upcoming lady-centric Ghostbusters reboot.

Wilson told Matt Lauer: “Look, I’ve had a meeting, but who knows […] They have to take a look at the script when it’s finished.” When asked if “the money truck” would convince Wilson to don a proton pack, she replied,

I’d even do it without the money truck because Ghostbusters, the giant marshmallow man if that’s going to be in it… yeah, I’d do that for free.

Personally, it makes sense to me that Feig is casting before the script is completed, since the success of a reboot will likely rest on the chemistry between its leads. And hey, if Feig is planning to just assemble the hilarious actresses he’s worked with previously on Bridesmaids or The Heat, he won’t get any objections from me. What do you think, gang?