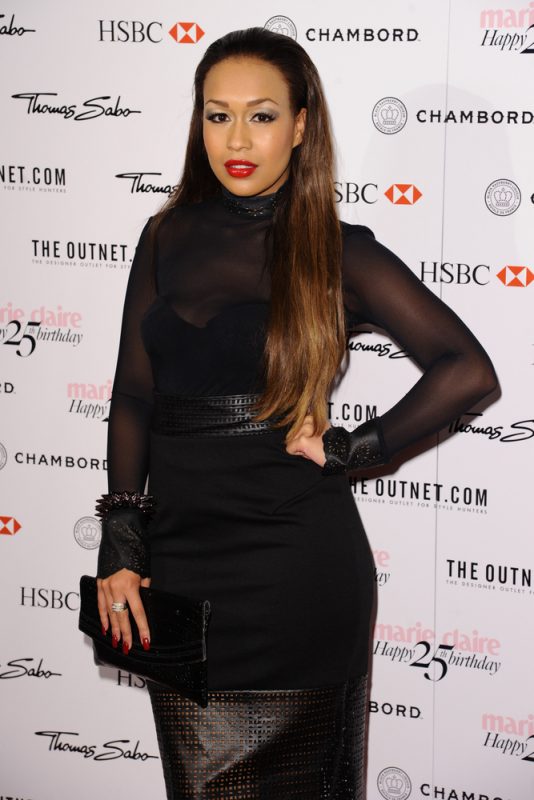 Those organizing this year’s Presidential Inauguration have been scrambling to find entertainment, sometimes requiring performers to be strongly encouraged to do so. They’ve reached out not only to American performers, but to performers all over the world, including Rebecca Ferguson, who is a former UK X-Factor runner-up. She then went on to give the best response ever.

As reported by The Muse, Ferguson wrote a response via Twitter to her invitation:

I’ve been asked and this is my answer. If you allow me to sing “strange fruit” a song that has huge historical importance, a song that was blacklisted in the United States for being too controversial. A song that speaks to all the disregarded and down trodden black people in the United States. A song that is a reminder of how love is the only thing that will conquer all the hatred in this world, then I will graciously accept your invitation and see you in Washington. Best Rebecca X

Now, for those who aren’t familiar, “Strange Fruit” was written in 1937 by a Jewish, socialist New Yorker named Abel Meeropol (under the pseudonym Lewis Allan), and is specifically about the horror of lynching. [Trigger Warning: graphic image in the following linked article] He was inspired by this now-iconic photo taken by Lawrence Beitler of the Indiana lynching of Thomas Shipp and Abram Smith, for allegedly murdering Claude Deeter, a white factory worker, as well as raping his companion, Mary Ball. However, the case was never solved because, as described by NPR, “local police were unable to stop a mob of thousands from breaking into the jail with sledgehammers and crowbars to pull the young men out of their cells and lynch them.”

According to Heavy.com, though she was not the first singer to record the song (singer Laura Duncan holds that distinction), Billie Holiday eventually performed and recorded a haunting, iconic version of the song in 1939, prompting Meeropol to say, “She gave a startling, most dramatic and effective interpretation of the song which could jolt the audience out of its complacency anywhere. This was exactly what I wanted the song to do and why I wrote it. Billie Holiday’s styling fulfilled the bitterness and the shocking quality I had hoped the song would have. The audience gave a tremendous ovation.

So, for Ferguson to “offer” to sing this at the Inauguration was clearly an eff you, thanks-but-no-thanks, no RSVP that just makes me like her all the more.What would’ve been even better in my opinion is if she agreed to perform, only to drop the truth-bomb of this song once she got there. Still, I dig the spirit of her response.