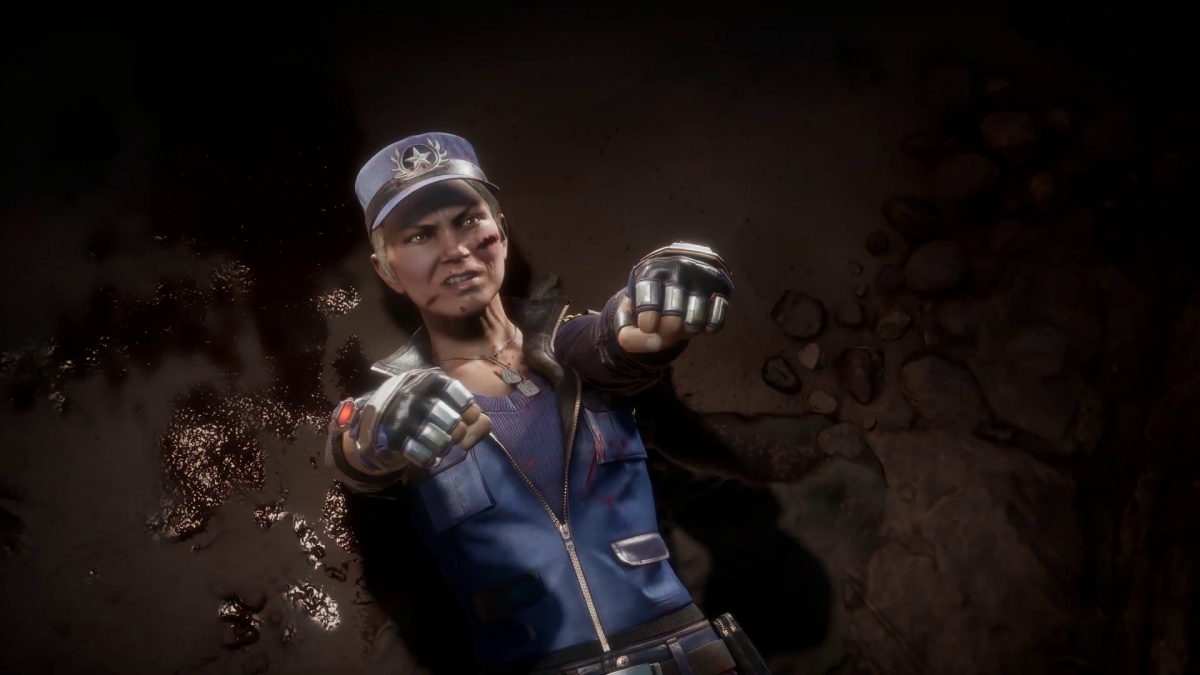 There’s a lot good about NetherRealm Studios’ new Mortal Kombat game, and because of all the ridiculous backlash it’s attracted, the conversation has mostly been around those upset about the outfits and Jax’s “too woke” endgame, and actual issues have been sidelined—one of them being the controversy around Ronda Rousey voicing Sonya Blade.

In an excellent piece for WayPoint, Danielle Riendeau brings up two points about Rousey’s inclusion in the game: her previous transphobic comments (among others) and the fact that in the game she isn’t exactly good as Sonya, either.

Those comments appeared in a New York Post interview regarding Fallon Fox, a trans woman and professional fighter, which former Mary Sue staffer Teresa Jusino wrote about this issue back in 2015. In the interview, Rousey commented on a transphobic rant made by UFC fighter Matt Mitrione about Fox, for which he was suspended, and added her own thoughts on Fox:

“She can try hormones, chop her pecker off, but it’s still the same bone structure a man has. It’s an advantage. I don’t think it’s fair.

“I understand the UFC doesn’t want to be associated with views like (Mitrione’s). I’m also glad they didn’t straight cut him.

“It’s not something that happened to [Fox]. It was a decision she made. She should be aware in her career after that, it’s going to be an arduous path. I don’t know why she’s surprised by that. It’s going to draw a lot of emotions.

“What if she became UFC champion and we had a transgender women’s champion? It’s a very socially difficult situation.”

Consider the very recent issue of the IAAF upholding a sexist testosterone rule that both reeks of racism and transphobia (although Caster Semenya is not trans, the language being used is very much akin to transphobic statements about testosterone), and we can see that the mentality behind these comments has a far reach and affects both trans and cis women because of the way we speak about gender.

Rousey has also shared some terrible Sandy Hook conspiracy ideology on her platform. On her account, she reposted a video that highlighted a conspiracy theory about the shooting. Rousey called it an “extremely interesting, and must-watch” video, and when this was met with obvious and overwhelming pushback, she deleted the video and followed up by saying that “asking questions and doing research is more patriotic than blindly accepting what you’re told.”

Either of these things by themselves would be terrible, but all together, it’s just disgusting. I didn’t know about the Sandy Hook comments before, and while I vaguely remembered her comments about Fallon Fox, it wasn’t until I looked back at Teresa’s piece that I was reminded of what she actually said. Reading Riendeau’s piece and revisiting these statements was a reminder to me that we, as feminists, as we defend against sexism and the unnecessary vitriol against women, must also recognize when other women are harmful. While I’ve defended Sonya’s age and animation in the game, I should have looked into the criticism about Rousey from other good-faith sources.

This is the problem of having a cesspool of sexism criticism take over the larger narrative about gaming. We lose sight of other things because we’re so busy battling the trolls that we can miss out on the good-faith criticism that’s telling us to take another look. I love Mortal Kombat 11, but knowing this now, if Ronda Rousey returns for the next installment and doesn’t clarify some of these statements and show some growth over the past couple of years, then I’m going to skip it.

She should also take some acting lessons, because … yeah, the performances were not it. How do you mess up a bad reputation quip? Johnny Cage would never.