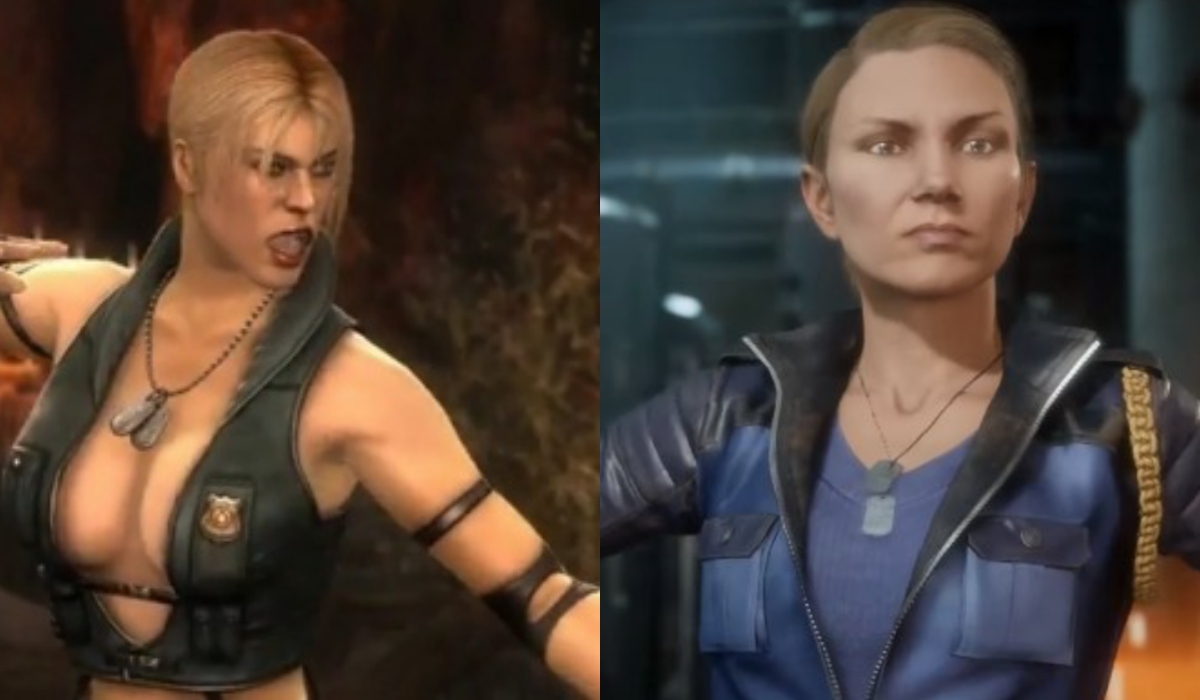 As I was reveling in the glory of the Mortal Kombat 11 promotion, fantasizing about which female character I want to kick ass with first, I made the mistake of scrolling down and seeing the comments that people were making on the announcement video.

Like magical sand through an Elder God’s hourglass, these are the days of our lives.

Since MK11 is going to be a continuation of MKX, which took place 25 years after 2011’s Mortal Kombat, where it is established that Sonya is the mother of Cassie Cage, who is in her early twenties, Sonya is fifty-one years old … why would she still look like a twenty-year-old supermodel? Not to mention Sonya’s outfit and look makes sense for someone who has (a) aged and (b) is now a general. Her outfit makes sense for her age and rank, and I’m sorry, but she can still kick as much ass as she wants.

Did they miss when she shot someone into the propeller of a helicopter?

The impulse of some to blame “feminists” for ruining Sonya is really laughable because all it does is prove something that these same people want so desperately to disprove: They’re just sexist and don’t care about the actual characters.

Personally, I think Sonya still looks hot—because damn, even at 51, she’s still got it—but at the end of the day, if the point of Mortal Kombat is to highlight amazing fighters with sick fatalities, what does it matter if you can see Sonya’s entire bare chest or not? Is the fanservice so important for you that you can’t appreciate how Sonya Blade, the first female character in Mortal Kombat, has continued to evolve and change with the core cast?

Just me or Sonya Blade in MK11 looking kinda plain? – something about her face is unusual. pic.twitter.com/I0EULyiOYF

All of the female characters still have “sexy” costumes, but they are evolving into less aggressive boob windows than what we have been used to. I like that we have can Kitana in her old style costume and more covered up styles that show her as both a warrior and a seductress. Even Dead or Alive is getting there, with Kasumi’s new costume (sans the kitten heels) providing full coverage, but the tight design of it still looks sexy, plus you can always use one of her alternate costumes to get her signature blue outfit. 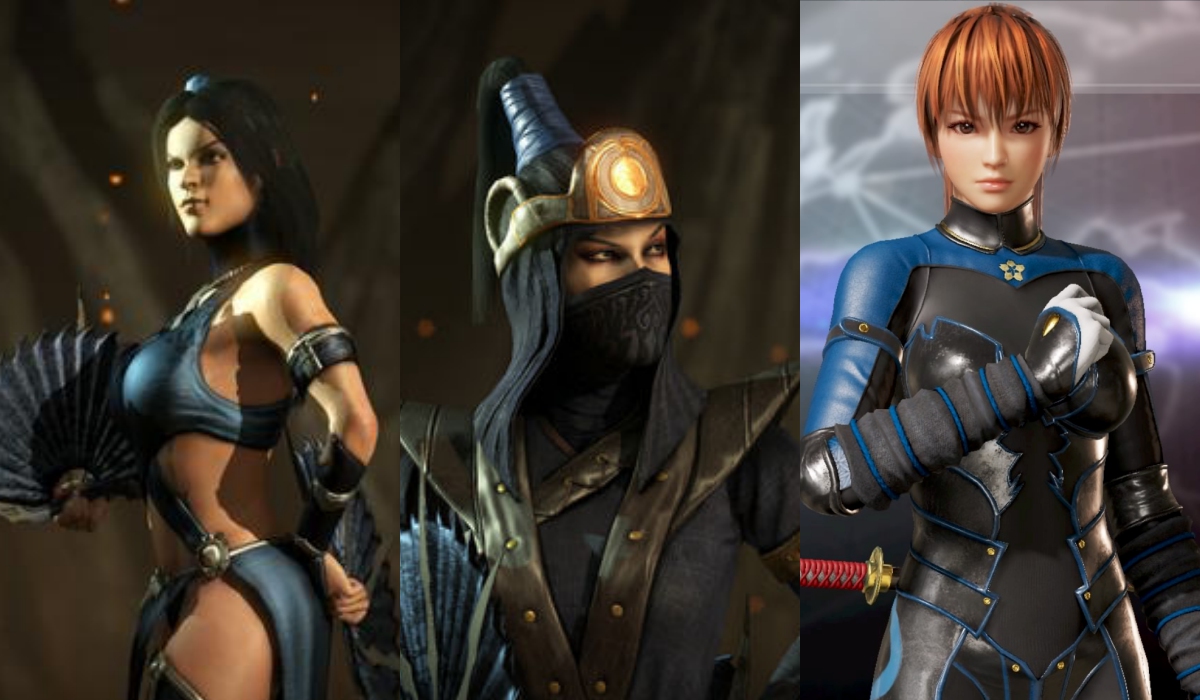 Kitana’s Costumes in MKX by NetherRealm Studios and Kasume’s Costume in the upcoming Dead or Alive 6 from Team Ninja.

Whenever this topic comes up, it makes me want to sigh, because as a woman who loves women, I’d love for there to be a fun mix of sex appeal in these games, with sexy costumes that complement regular, sensible, battle-ready attire. The criticism of the male gaze is a valid one because whenever developers show even the smallest consideration in giving a woman sensible clothes, allowing them to age, or just not hyper-sexualizing her, feminism gets blamed.

Sonya Blade, the first lady of Mortal Kombat, isn’t just for your spank bank. Also, sorry to break the news, but a lot of her old costumes were never sexy; they just had a lot of boobs. Not only is this a much-needed upgrade, but Sonya proves you can defeat Baraka at any age.