Didn't donate? You monster! Do you hate joy? 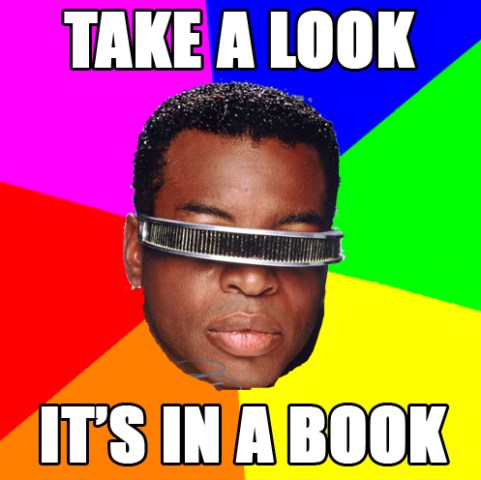 The Reading Rainbow Kickstarter has seen some good times: Smashing through its $1 million goal in less than a day, which caused LeVar Burton to break down in tears. A companion Funny or Die video revealing Burton’s true motives. Getting some cool Star Trek and Veronica Mars–related rewards. Seth MacFarlane doing a thing you actually like: promising to donate $1 million of his own if the campaign makes it to $5 million, which, oh yeah, it already did.

So yeah. It’s been a wild ride. And it’s almost over—the Reading Rainbow Kickstarter has mere hours left. So go donate. With $5,190,886 raised as of this writing—$6,190,886, when you add in MacFarlane’s money—we’ve already gone approximately 6.1 times as high.